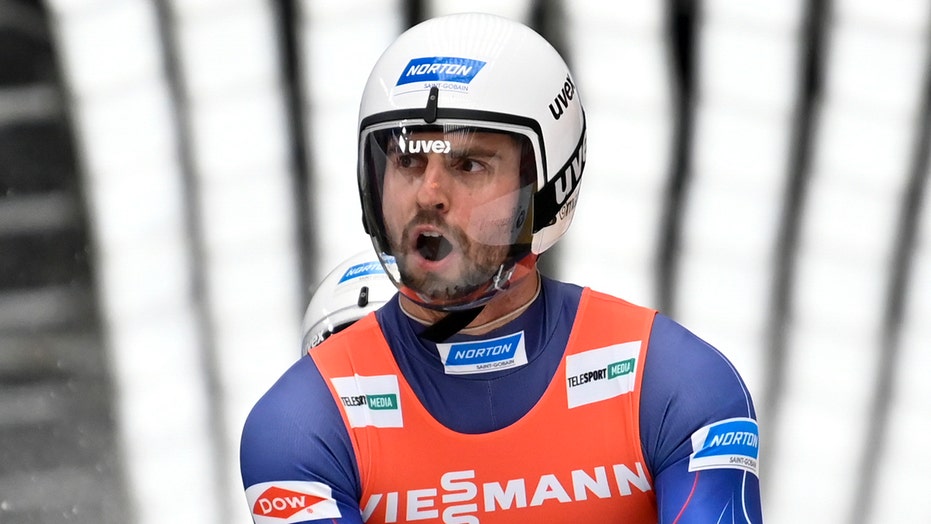 Chris Mazdzer was supposed to be in Thailand right now. The 2018 Olympic men’s luge silver medalist was going to be getting married there on Saturday, before resuming training for another World Cup sliding season.

The wedding is postponed, just pushed back a year. The season is in considerably more doubt.

Still, if there are luge races this season, Mazdzer will be there. He was among 12 sliders announced Monday by USA Luge as national team members for the coming World Cup season, which is scheduled to start in Austria in late November — assuming the coronavirus pandemic has been sufficiently slowed by then.

“There’s a good possibility that this upcoming season will be different, if it even happens,” Mazdzer said. “As an athlete, I don’t want to focus on that. It’s never a good sign when your self-image is kind of based on athletics and if you can’t do those athletics a lot of athletes will lose that self-identity. Whenever this picks back up, I’ll be ready and that’s what I’m focused on.”

For the newcomers, Dana Kellogg and Duncan Segger will join Mazdzer and Terdiman on the doubles roster, Keaton Jens and Sean Hollander (who can slide singles or doubles) both graduated from the junior men’s ranks and Chevonne Forgan has moved up from the women’s junior team.

The pandemic forced USA Luge to cancel several events such as end-of-season training and testing, Masters races and a fantasy camp. The team ordinarily would head to Norway in late September to begin on-ice training for a World Cup season that would see the Americans racing in seven different nations.

China, the nation where COVID-19 first appeared in late 2019, remains on the schedule for now. Athletes from all three sliding sports — bobsled, skeleton and luge — are still officially invited to China this fall for testing of the track that was built for the 2022 Beijing Olympics. And there are World Cup races in all three sliding sports set to be held on that track in early 2021.

Whether any of that happens is still very unclear. International travel has become a serious challenge during the pandemic and going to China would seem — at best — extremely complex in these times.

“Part of that magic of traveling, I don’t know how to view it anymore,” Mazdzer said.

So, for now, he’s rehabbing after shoulder and elbow surgeries. He has the rehab facility to himself two hours a day, an odd benefit of the pandemic. And if there is a season, he’ll be ready. Otherwise, he and his fiancée — an event planner who finds herself without a lot of events to plan right now — will just spend more time thinking about their own wedding.

“It delays your timeline, it delays life,” Mazdzer said. “Everyone’s learning about all these industries getting crushed by COVID-19 and nobody might be thinking about the wedding and events business. That’s just wiped clean. So, all that, combined with postponing our own wedding, it’s been a rough two months.”