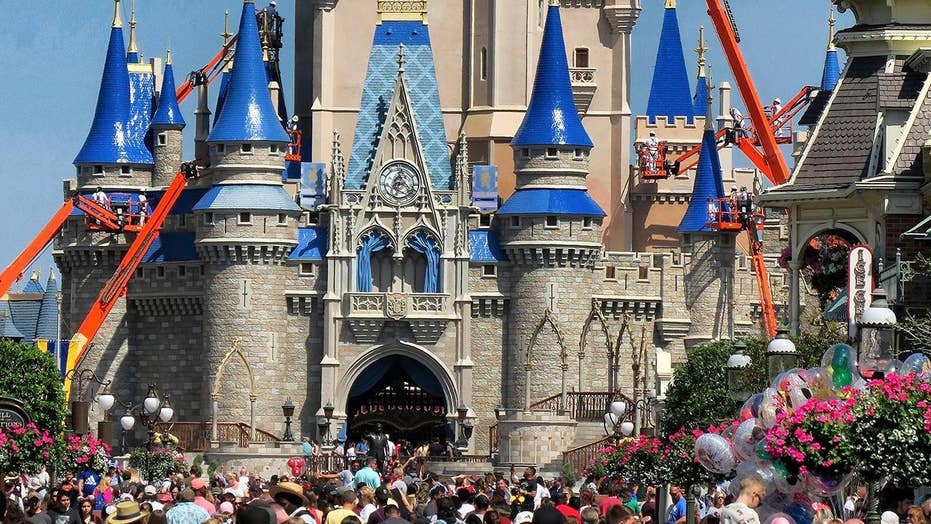 The PGA Tour said Thursday it was canceling The Players Championship and at least three subsequent tournaments -- following the lead of nearly every other major sports league in the U.S. in calling off competitions amid the coronavirus outbreak.

"It is with regret that we are announcing the cancellation of THE PLAYERS Championship," the tour said in a statement. "We have also decided to cancel all PGA TOUR events – across all of our Tours – in the coming weeks, through the Valero Texas Open."

Also shut down were the Valspar Championship scheduled for next week near Tampa, Fla., the Dell Match Play in Austin, Texas, and the Valero Texas Open in San Antonio.

The surprise decision came roughly 10 hours after commissioner Jay Monahan initially said the Players Championship -- considered golf's fifth major -- would go on as scheduled this weekend near Jacksonville, Fla., but without fans.

"PGA TOUR events – across all Tours – will currently proceed as scheduled, but will do so without fans," Monahan said earlier in the day.

The Players Championship, held annually at the Tournament  Players Club at Sawgrass draws thousands of fans from around the world to watch golf's most famous players compete on one of the sport's biggest stages. Fans and players had already participated in the first round of the tournament in Ponte Vedra Beach, Fla., but will now have to make other plans and travel arrangements.

The Valero Open was to be the last tournament before the Masters, which is set to begin in April.

"We have pledged from the start to be responsible, thoughtful and transparent with our decision process," the tour added. "We did everything possible to create a safe environment for our players in order to continue the event throughout the weekend, and we were endeavoring to give our fans a much-needed respite from the current climate. But at this point – and as the situation continues to rapidly change – the right thing to do for our players and our fans is to pause."

When asked why play was originally allowed when other sports had shut down altogether, Monahan cited the outdoor environment.

“If you look at our venues, obviously we’re an outdoor sport, we’re not in a stadium, and here this week at TPC Sawgrass our players are making their way over 400 acres," Monahan told reporters Thursday.

"You've got 144 players here and over the course of a round our players generally do socially distance themselves, we felt like by taking this step to address the problem with our fans, we're in a position where we can continue to operate the events as of right now. There are other circumstances that led to the decisions that those leagues made that are unique to those leagues that we're not currently faced with."

Monahan said he spoke with President Trump and Florida Gov. Ron DeSantis before the original fan ban was made. He said they were supportive of the precautionary measures taken.

"This is a difficult situation, one with consequences that impact our players, fans and the communities in which we play," Monahan added. "We’ve had a team in place that has been carefully monitoring and assessing the situation and its implications for several weeks. We’ve weighed all the options"

Golfer Rory McIlroy said it was a “scary time” and that the tour made a step in the right direction by eliminating fans. But he said it would take only one player or caddie to test positive for the virus for the tour to go to the next step.

“We need to shut it down then,” he said without hesitation. “I think for us to keep playing on tour, we all — the tour players and people that are involved — need to get tested.”