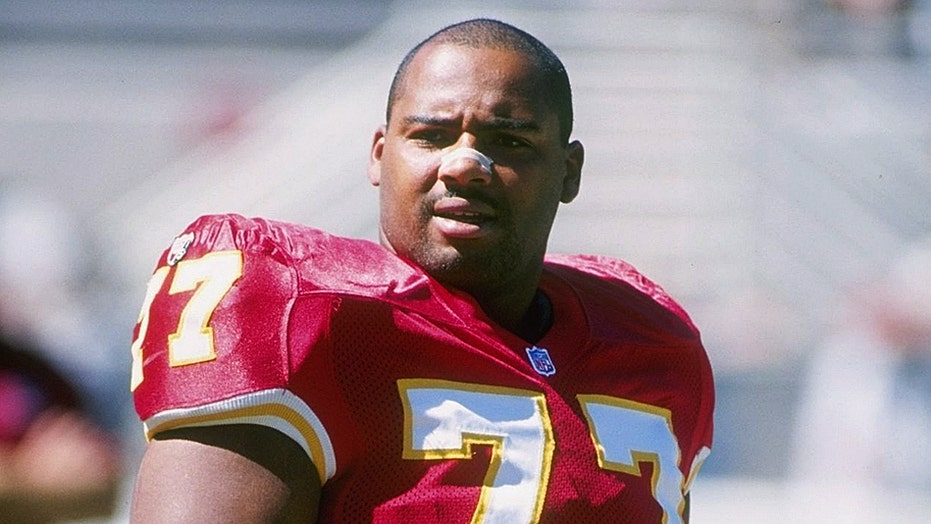 McDaniels was a standout defensive lineman at Oregon State but didn’t get drafted. He was working for Proctor & Gamble before trying to continue his football career in the World League of American Football. He played one season for the Birmingham Fire before signing with the Philadelphia Eagles.

He never played a down with the Eagles. He would need to recover from a hip injury before he finally got his shot in the NFL with the Chiefs. He joined the team’s practice roster and later became a part of the active roster.

He played in 74 games for the Chiefs and recorded 7 1/2 sacks. He played one last season in 1999 with the Atlanta Falcons before retiring.

“It is with great sadness that we share the news of the passing of Pellom McDaniels of the Kansas City Chiefs. We extend our heartfelt sympathy and prayers to Pellom’s family and teammates. He will truly be missed,” NFL Alumni tweeted.

His cause of death was unknown.

“The depth of our sorrow and grief at Pellom’s passing is matched only by our boundless appreciation and admiration for the tremendous gifts and contributions Pellom brought to his life’s work to elevate and celebrate African American history,” Rose Library director Jennifer Gunter King said in a news release. “The Rose Library and the world have lost a giant of a scholar and friend. Pellom’s vision is well established and will continue to guide the future of the Stuart A. Rose Manuscript, Archives, and Rare Book Library.”