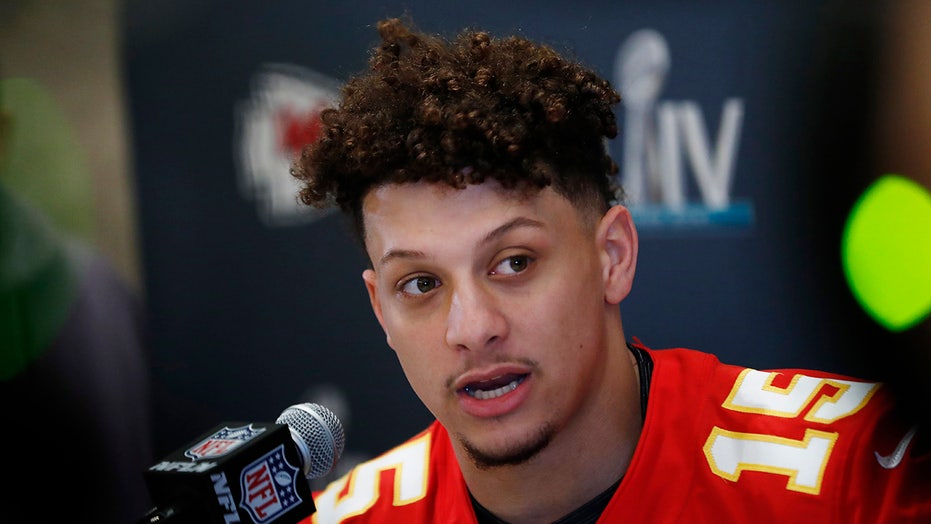 Kansas City Chiefs Super Bowl MVP quarterback Patrick Mahomes is the latest athlete to express his thoughts on the death of George Floyd and riots unfolding around the U.S., explaining what he hopes the country will learn from the crisis.

Floyd died after a Minneapolis police officer had his knee on Floyd’s neck as he screamed for help.

Mahomes posted a statement on Twitter discussing Floyd’s death while also acknowledging the unjust deaths of Ahmaud Arbery in Georgia and Breonna Taylor in Kentucky. Mahomes also said those in charge need to take action.

“First, I send prayers to the family and friends of George Floyd, Breonna Taylor, and Ahmad [Aubery]. As I have watched everything that has happened over the last week and even before then, I have tried to put my feelings into words,” Mahomes wrote.

“As a kid who was born with a black dad and a white mom, I have been blessed to be accepted for who I am my entire life, but that is not the case for everyone. the senseless murders that we have witnessed are wrong and cannot continue in our country.

“All I can think about is how I grew up in a locker room where people from every race, every background and every community came together and became brothers to accomplish a single goal,” Mahomes continued. “I hope that our country can learn from the injustices that we have witnessed to become more like the locker room where everyone is accepted. We all need to treat each other like brothers and sisters, and become something better. Let’s be the world where my little sister, generations to come, and even my future kids will grow up never having to experience these tragedies and instead love each other unconditionally!”