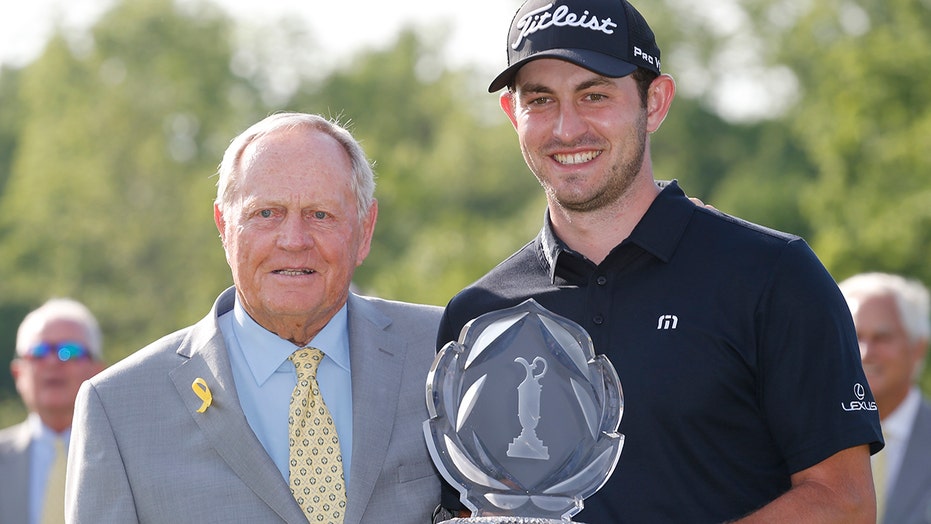 Patrick Cantlay is one of the top American golfers on the PGA Tour and has made his presence felt since he joined the tour in 2012.

Cantlay was a top high school golfer in California and attended UCLA before he turned pro. He is among the golfers who are going to be taking the course post-coronavirus pandemic shut down.

Here are five more things to know about Cantlay.

Cantlay was one of the top golfers in the NCAA when he was playing for UCLA. He won four tournaments as a freshman in 2011 and was given the Haskins Award as the top collegiate golfer. He would later forgo the final two years of his collegiate eligibility to turn pro. He made his pro debut at the 2012 Travelers Championship.

In 2011, Cantlay was ranked the No. 1 golfer in the World Amateur Golf Ranking. He spent a record 54 straight weeks at the No. 1 spot. He spent 55 weeks at the top spot, which was also a record until Jon Rahm broke the mark in 2016.

In college, Cantlay won the Jack Nicklaus Award as the national player of the year in addition to the Haskins award. He also was the Pac-10 Conference Player of the Year and won the Mark H. McCormack Medal that year. In 2012, he won the Ben Hogan Award as the best college golfer.

Cantlay won twice on the PGA Tour and once on the Korn Ferry Tour. He won the PGA Tour’s Shiners Hospitals for Children Open in 2017 and the Memorial tournament in 2019.