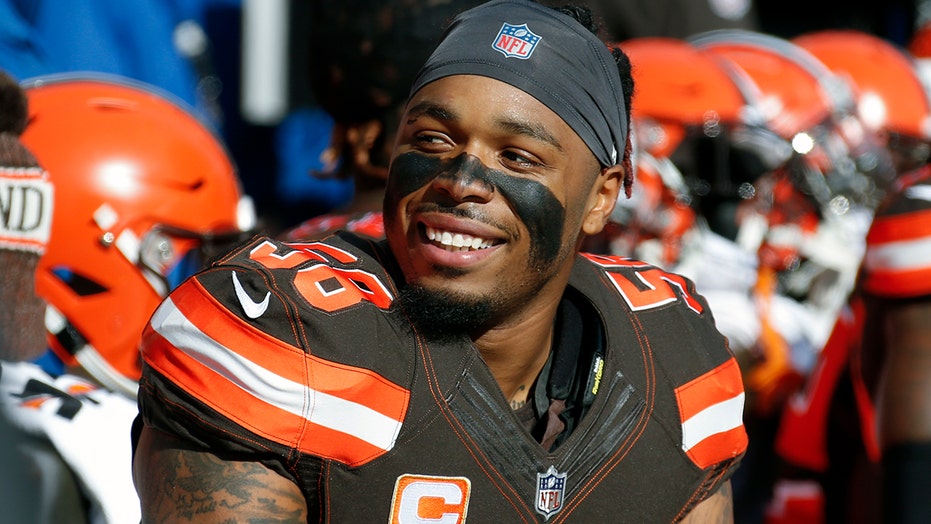 Linebacker Christian Kirksey has agreed to terms on a deal with the Green Bay Packers less than a week after the Cleveland Browns released him.

Kirksey’s agent, Brian Mackler, confirmed that Kirksey would be signing with the Packers but didn’t disclose terms. NFL Network first reported the deal and said Kirksey would be getting a two-year, $16 million contract. Free agency opens Wednesday.

Kirksey, 27, played six seasons with Cleveland, where he collected 148 tackles in 2016 and 138 more in 2017 before struggling with injuries the last two years.

After not missing any games in his first four seasons, Kirksey played just nine games in 2018 due to a hamstring injury. He appeared in only two games last season before going on injured reserve with a torn pectoral muscle.

He collected 484 tackles, 11 ½ sacks, two interceptions and three fumble recoveries in six seasons with Cleveland. The Browns released him Tuesday.

His move to Green Bay enables Kirsksey to reunite with Packers defensive coordinator Mike Pettine, who was the Browns’ head coach from 2014-15.

The move enables the Packers to address one of their biggest needs heading into free agency. Inside linebacker had shaped up as a major concern after the Packers gave up 285 yards rushing in a 37-20 NFC championship game loss to the San Francisco 49ers.