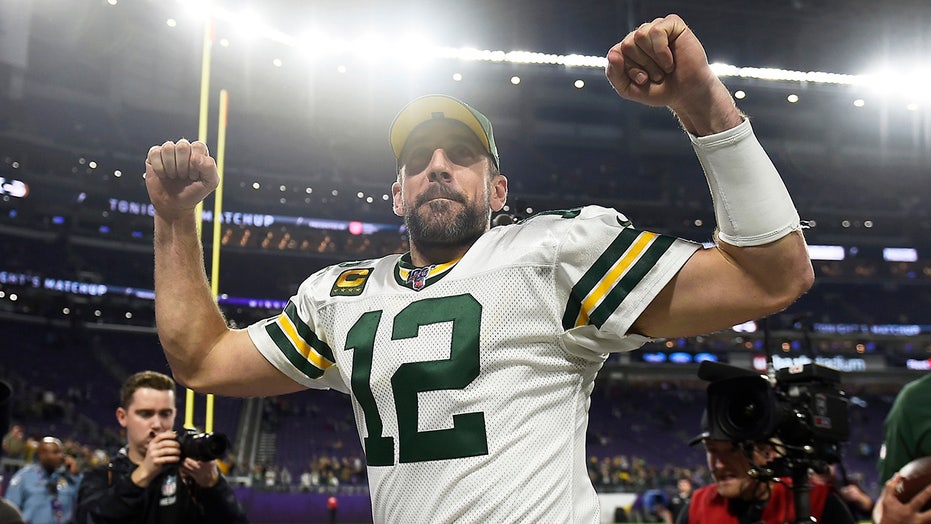 Rodgers could have easily been mistaken for veteran quarterback Ryan Fitzpatrick in a video posted to Twitter, where he was tasked with introducing Homa at the Charles Schwab Challenge at the Colonial Country Club.

The lighthearted moment was just what Packers fans needed after the April draft left many to wonder if the franchise was gearing up to move on from Rodgers after selecting rookie quarterback Jordan Love in the first round.