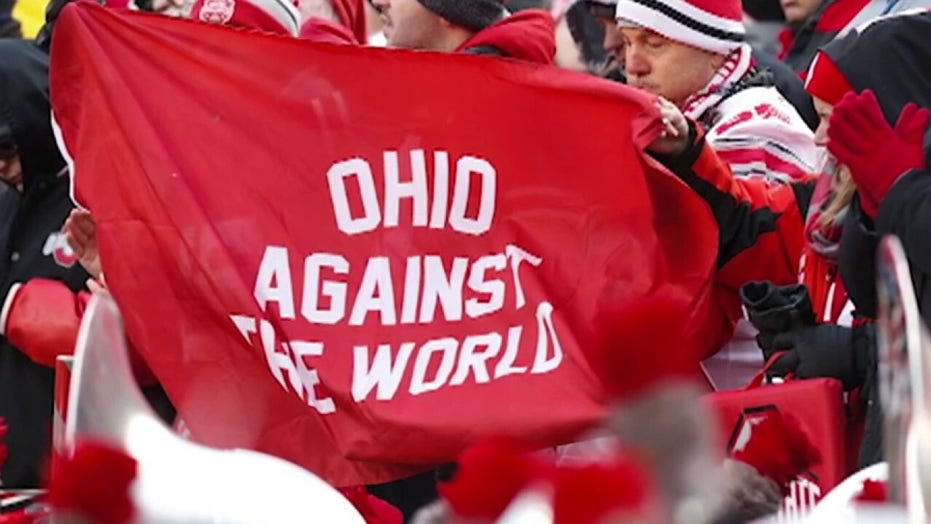 Did President Trump save the Big Ten college football season?

The Pac-12’s fall sports season remained on hold as of Wednesday after the Big Ten Conference reversed course and said it would begin its college football season in late October despite the coronavirus pandemic.

Following the Big Ten’s decision, the Pac-12 is the only one of the NCAA’s “Power Five” conferences without plans to play out some version of a college football season this fall. In August, Pac-12 officials postponed all fall sports until at least Jan. 1 due to concerns about health risks for student-athletes.

Aside from complications related to the pandemic, several Pac-12 schools are contending with added risk from wildfires that resulted in poor air quality along the West Coast. Pac-12 Commissioner Larry Scott said the conference plans to explore a return to play as soon as is feasible. 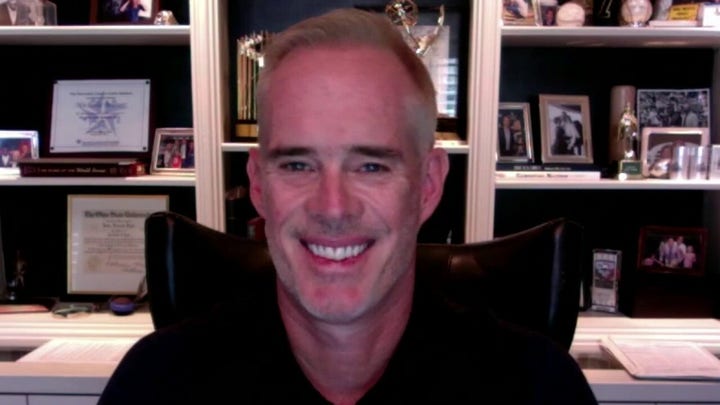 "At this time, our universities in California and Oregon do not have approval from state or local public health officials to start contact practice," Scott said in a statement. "We are hopeful that our new daily testing capability can help satisfy public health official approvals in California and Oregon to begin contact practice and competition."

After initially indicating that their decision to postpone play until at least the spring was final, Big Ten Conference officials voted Wednesday to start the college football season on Oct. 24. The availability of rapid coronavirus testing and enhanced cardiac screenings played a key role in the decision to resume play.

The ACC, SEC and Big 12 are all expected to begin their college football seasons this month.

The Pac-12 expects to have similar daily testing capabilities in place by early October, ESPN reported. The conference is said to be targeting a potential restart in early to mid-November.

“We are equally closely monitoring the devastating fires and air quality in our region at this time,” Scott added. “We are eager for our student-athletes to have the opportunity to play this season, as soon as it can be done safely and in accordance with public health authority approvals.”