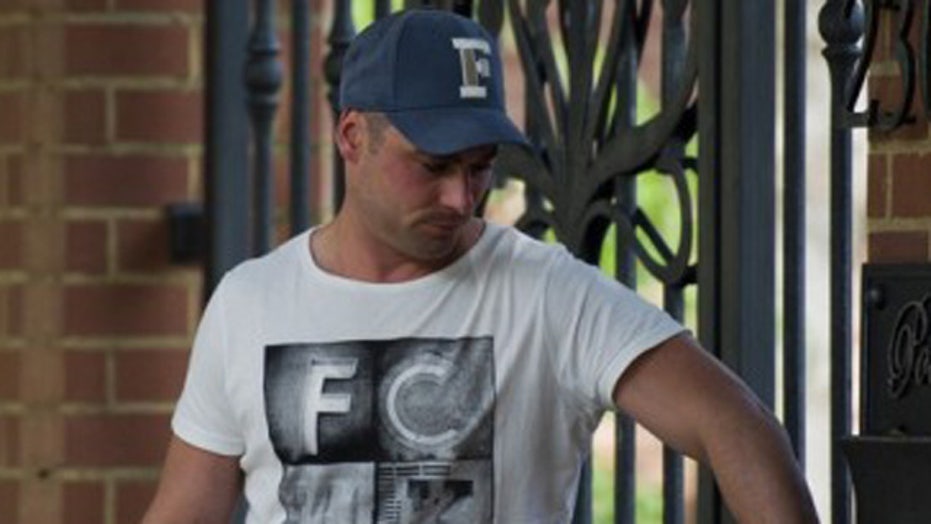 JOHANNESBURG – The brother of the Olympic paraplegic athlete Oscar Pistorius, accused of murdering his girlfriend, is facing culpable homicide charges in a 2010 road death.

Pistorius family lawyer Kenny Oldwage tells Fox News the charges against Carl Pistorius stem from his alleged involvement in the death of a bicyclist in 2010 in Pretoria.

Oldwage claims his client is innocent and that the bicyclist ran into Pistorius. He also claims the athlete's brother was not intoxicated at the time of the accident.

Sunday's development is compounding the problems for the family after Oscar was charged with premeditated murder in the Feb. 14 shooting death of girlfriend Reeva Steenkamp.

Local media reported that Carl Pistorius was to face trial last Thursday, as his brother Oscar was facing a bail hearing. The trial has been rescheduled for March 8.

Oscar Pistorius was released on bail Friday and his brother Carl was seen driving into the affluent villa of their uncle Arnold early Sunday, where Oscar is staying while on bail.

The Pistorius family has yet to react to the accusations that Carl is facing.

On Saturday, the family took steps to lower its profile on social media after someone hacked into the Twitter account of Carl. They cancelled all the social media sites for both Oscar's brother and his sister Aimee.

Carl has always been close to Oscar but was a notable absent when their uncle Arnold, flanked by Oscar's sister Aimee, read out a first reaction to the shooting on Feb. 17, even though he was also on the premises.

The three-story house where Pistorius is staying with his aunt and uncle lies on a hill with a sweeping view of Pretoria. It has a large swimming pool and an immaculate garden.

Pistorius was born without fibula bones due to a congenital defect and his legs were amputated when he was 11 months old. He has run on carbon-fiber blades and was originally banned from competing against able-bodied peers because many argued that his blades gave him an unfair advantage. He was later cleared to compete. He is a multiple Paralympic medalist, but he failed to win a medal at the London Olympics, where he ran in the 400 meter race and on South Africa's 4x400 relay team.