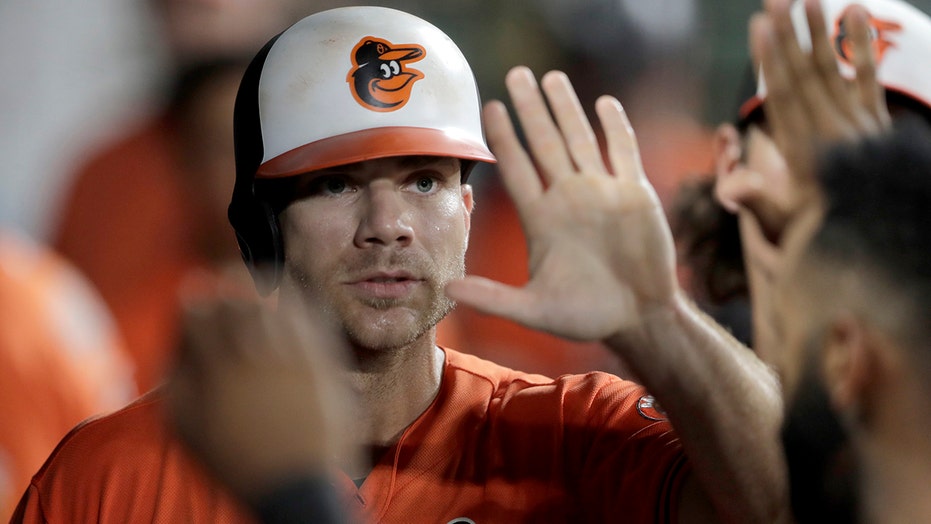 When you’re one of the worst teams in baseball and are in the middle of getting routed by a division rival, tensions are definitely going to boil over and that’s what happened in Baltimore on Wednesday.

Orioles slugger Chris Davis needed to be held back by several teammates and coaches after apparently getting into a spat with team manager Brandon Hyde in the dugout. The incident overshadowed the team’s 14-2 loss to the New York Yankees, which dropped them to 38-76 on the season.

Hyde didn’t divulge any details about the altercation, according to MLB.com. However, he told reporters after the game he was “embarrassed.”

The incident took place in the middle of the fifth inning after the Yankees had poured on five runs to make the game 11-2. It’s unclear what was said, but outfielder Mark Trumbo and hitting coach Kevin Long had to keep Davis from going after Hyde, according to MLB.com.

“It was just a disagreement that we had in the dugout. What was said and what was talked about, I’m not going to get into,” Hyde said. “These things happen in competitive environments. It was something that will pass and we'll get through it, but it was just unfortunate it happened in the dugout.”

“I think everybody was pretty frustrated, and these things tend to happen,” he said. “Hopefully, they don’t happen in front of everybody, but in this case it did.”

Davis didn’t talk to the press after the game.

The Orioles first baseman has had a frustrating season and Wednesday’s incident may have been the exclamation point on top of it.