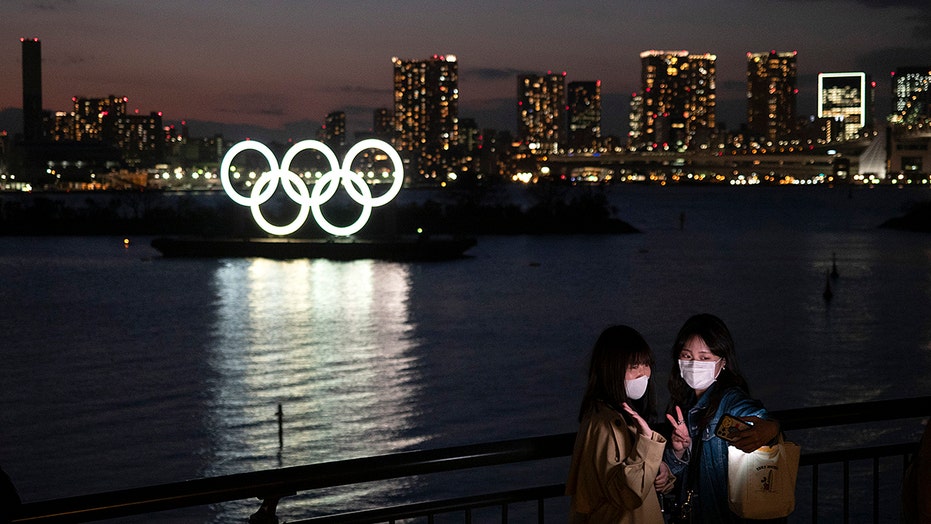 Organizers said the estimated official costs were $13.6 billion. Officials said part of the reduction was because there were no fans — forced by the pandemic — and therefore vastly reduced labor costs. They also said other outlays were lower than expected.

Official estimates over the last year said the costs would be $15.4 billion. However, government audits over several years suggested the real costs were much higher — perhaps twice the official estimates.

Olympics costs are notoriously difficult to track, and there is always debate about what are and what are not Olympic costs. A study by the University of Oxford concluded that Tokyo was the most expensive Olympics on record.

Organizers indicated final expense figures would not be available until after spring 2022 with venues still being being restored and contracts still subject to revision.

The biggest blow to the budget was the loss of $800 million in ticket sales, a shortfall that has to be made up by Japanese government entities.

Officials said the privately financed part of the budget — more than $3 billion coming from sponsors, the IOC and other sources — amounted to $5.9 billion.

The rest of the money was supplied by the Tokyo Metropolitan Government and the government of Japan. This amounts to about 60% of the overall funding if the current estimate is creditable.

The International Olympic Committee contributed about $1.5 billion to the total cost of running the Games. Its payoff, however, comes in billions of dollars in income from the sale to broadcast rights and sponsorships.

Despite the reported savings, the estimated costs are about twice as much as organizers said they would be when the IOC awarded Tokyo the Games in 2013 in Buenos Aires, Argentina.

Some of the higher costs are because of the one-year delay caused by the pandemic.