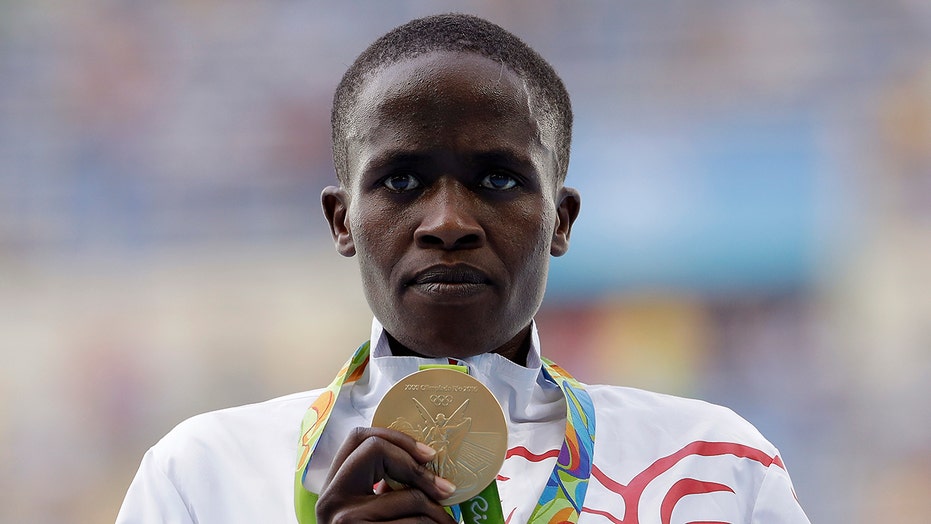 The Kenya-born Jebet, who competes for Bahrain, tested positive for the stamina-boosting drug EPO in a sample she gave in December 2017. She won the Olympic gold medal in 2016 and was the world record holder at the time she tested positive.

A disciplinary panel said Jebet offered contradictory explanations of how the EPO entered her system.

The verdict says she claimed she was injected by a person “variously described by her as her husband or boyfriend” and that she said on different occasions that she had thought the substance was either vitamins or painkillers.

She also suggested that her former physiotherapist had misled her about the substance, though the panel found her allegations against him “somewhat bizarre” and “pregnant with unresolved questions.”

Jebet can appeal the decision to the Court of Arbitration for Sport.