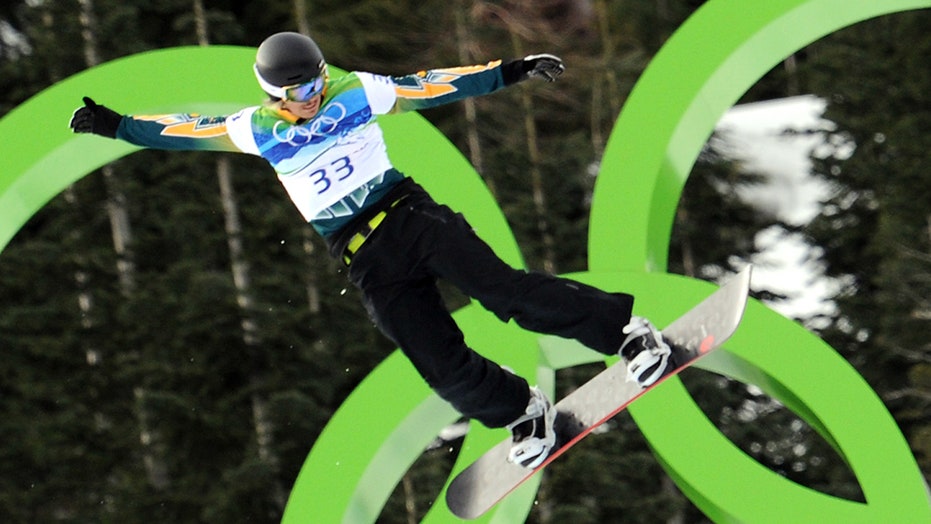 The 32-year-old Australian native was found by a snorkeler near an artificial reef at Palm Beach at around 10:40 a.m. local time. Police said he was “free diving” and had no access to oxygen.

PGA PRO SEAN FREDRICKSON, 3 CHILDREN KILLED IN PLANE COLLISION: ‘THIS MIGHT BE THE LAST TIME I SEE MY FAMILY’

“Another diver was out there and located him on the seafloor and raised the attention of nearby surfers who sought lifeguards to bring him in,” a police spokesperson told The Associated Press. “He didn’t have an oxygen mask. We understand he was free diving and spearfishing out on the reef.”

The events leading up to Pullin’s drowning were not immediately known.

A 2014 Winter Olympian, Pullin also won gold medals in the snowboard cross event at both the 2011 La Molina and 2013 Stoneham world championships.

Australia’s winter sports body Snow Australia said it was shocked and saddened by his death.

“Our deepest condolences are with Alex’s family, as well as his teammates and support staff,” the statement read. “Alex was a beloved member of the Snow Australia community and he will be dearly missed.”