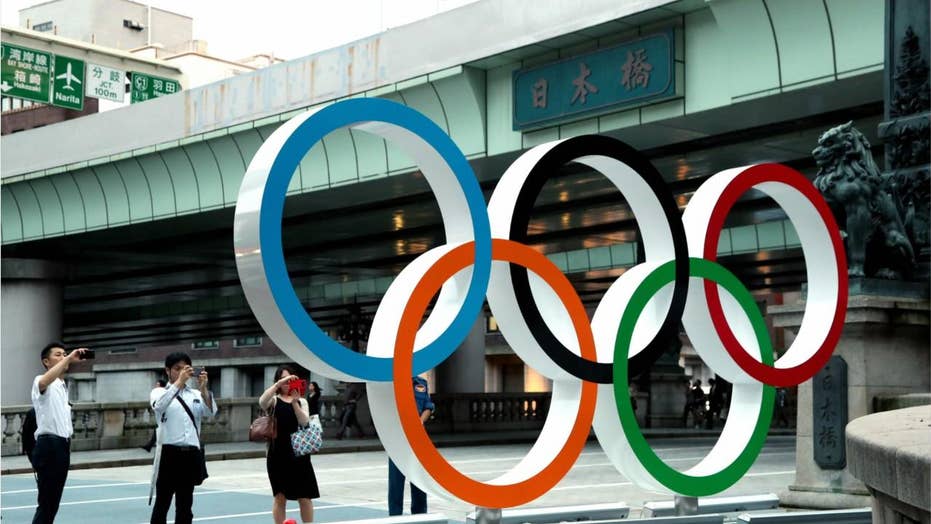 Tokyo Olympics: Find out how much it will cost to attend

Tokyo Olympic tickets are going to cost around $60,000, plus a 20% surcharge if you live outside of Japan.

Next week's flame-lighting ceremony for the 2020 Tokyo Olympics will go ahead in Greece despite concerns about the virus outbreak, organizers said Tuesday.

The Greek Olympic committee said it is working closely with national health authorities and will hold meetings to re-evaluate the situation every two days. The committee, known as the HOC, also said the Greek leg of the torch relay will go ahead.

Greece has recorded seven cases of the virus, all linked with people who traveled from Italy.

The Olympic flame is ceremonially lit months in advance of the games at the birthplace of the ancient Olympics in southern Greece, among the ruined pagan temples of Ancient Olympia. From there, it is carried in a week-long relay through Greece before being handed over to games organizers.

The HOC said it would not allow spectators at the final rehearsal on March 11, the eve of the ceremony. It added that it would “reduce significantly” the number of accreditations.

The HOC is also canceling lunches, dinners and receptions scheduled during the lighting ceremony in Ancient Olympia, and will recommend to local authorities to cut down on planned public events.

The flame will be handed over to Tokyo organizing officials on March 19.