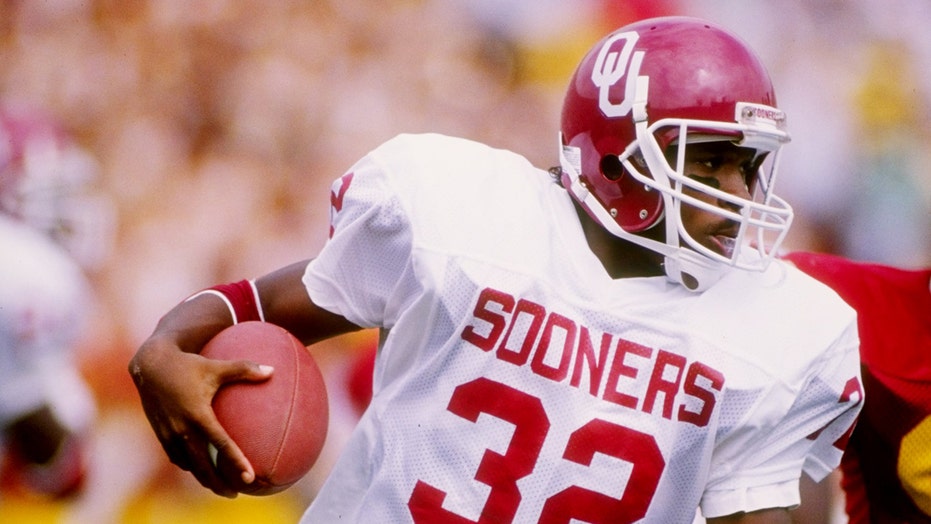 Switzer confirmed to several Oklahoma television stations that Gaddis died. He told KFOR-TV that Gaddis was “different” every time the rusher stepped onto the field.

He also praised Gaddis as the “best running back” he ever recruited, according to KWTV’s Dean Blevins.

Gaddis’ cause of death was not revealed.

According to KFOR-TV, Gaddis was taken by the Minnesota Vikings in the sixth round of the 1992 NFL Draft but never played for the team after suffering a knee injury on a non-contact drill.