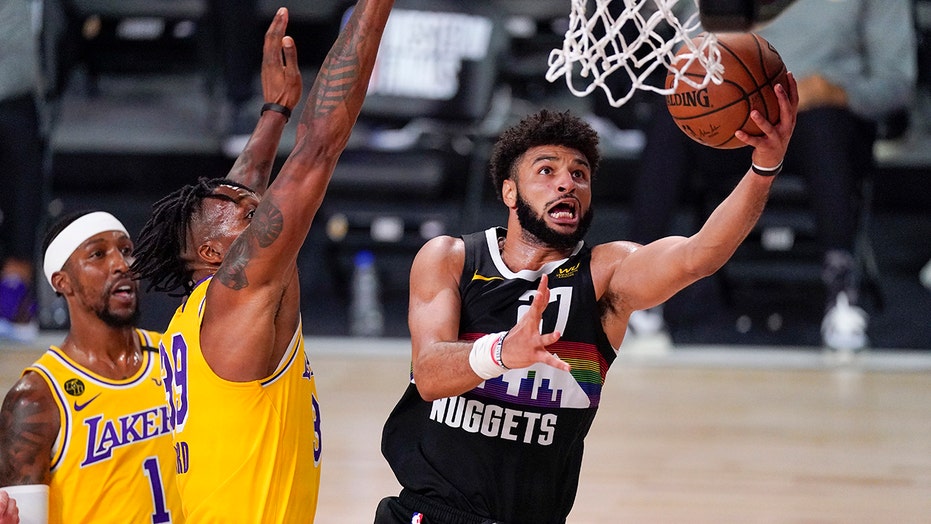 For a brief moment, Murray was receiving the highest of praises, with some fans comparing him to Michael Jordan.

Murray led the Nuggets with 32 points and eight assists but couldn’t help Denver get over the top and tie the series. The Nuggets fell to the Lakers, 114-108. Los Angeles stars LeBron James and Anthony Davis combined for 60 points in the win.

“We just had so many breakdowns throughout the game,” Murray told reporters after the game. “We’ve just got to be better.”

Murray had to deal with James guarding him toward the end of the game. The Lakers superstar contributed to some of Murray’s late misses.

“I knew it was winning time and Jamal had it going,” James said.

The Nuggets will try to stave off elimination Saturday night. Denver has already come back down 3-1 in a series twice in the playoffs. The Nuggets knocked off the Utah Jazz and the Los Angeles Clippers in that fashion and will try to see if they can muster up some magic once again.