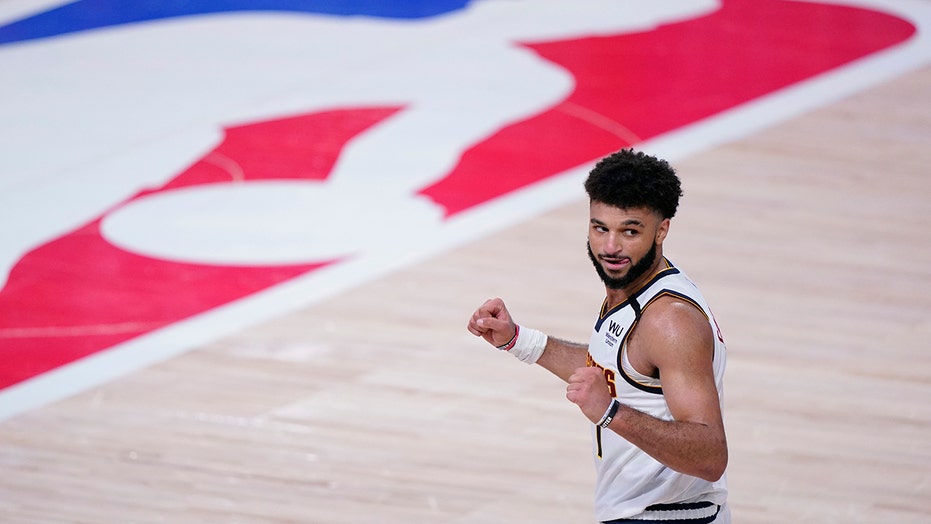 Denver Nuggets guard Jamal Murray opened up Wednesday about the struggle of being inside the NBA’s bubble and dealing with being away from his family for months.

“Paul George had said something about depression, about stress in the bubble, and it’s real,” Murray told The Athletic. “It’s really real, and it’s hard to deal with — being away from the fam. … But for me, (basketball) is an addiction. I go by the pool, get my mind off basketball, come back, and get ready to go. When I put my addiction to basketball, it shows on the court. I go in for an extra lift. I lift twice (on game-days) — before shoot-around and before the game. I prepare myself mentally.

“(The mental health struggle) is a real thing, and I could see it. There’s time when you’re like, ‘Man, I feel like I’m in jail sometimes.’  But you go back, play basketball, have a good (practice), talk to your guys — and they’re like brothers to me — so it all helps and it all works out.”

Murray has broken out as a star during the restarted NBA season and the subsequent playoffs. Through the first two series, he is leading the team with 27.1 points per game and 6.4 assists per game.