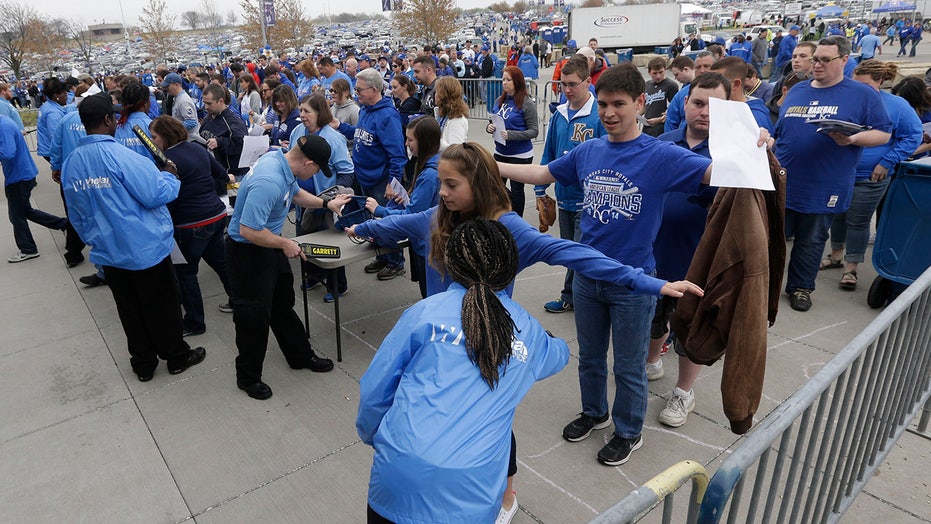 The Kansas City Royals have moved -- not actually, but legally.

The Royals changed their legal home from Missouri to Delaware last fall during the process of the team’s sale from David Glass to a group headed by John Sherman. The switch was mentioned Monday in a filing with the 9th Circuit U.S. Court of Appeals by Major League Baseball’s law firm in its defense of a lawsuit by minor leaguers claiming they are not being paid minimum wage.

Sherman’s group acquired 100% of Kansas City Royals Baseball Club LLC on Nov. 25, a deal thought to be valued at $1 billion. The LLC becomes a defendant in the suit.

An unopposed motion to substitute parties was filed by Proskauer Rose.

Many entities maintain a legal base in Delaware. The Royals have a Class A minor league team in Wilmington