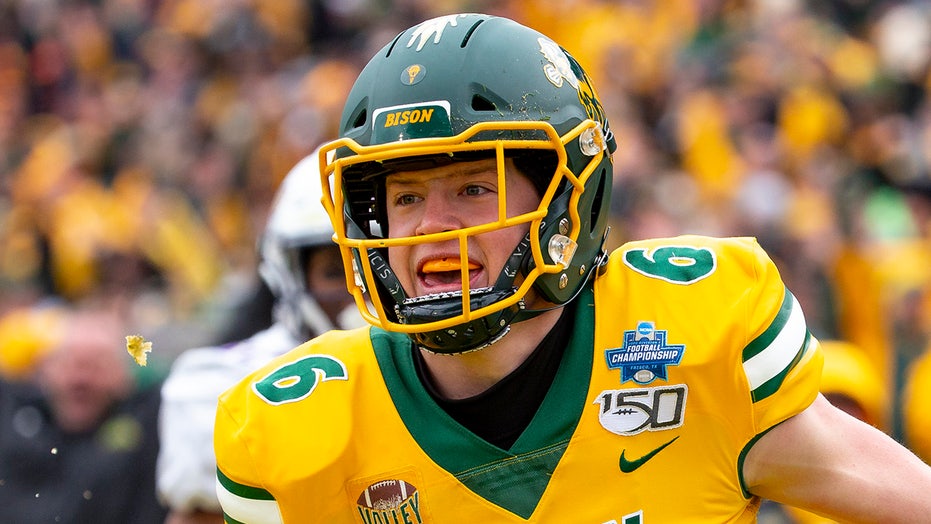 The North Dakota State football team will be returning to the White House for a second year in a row after winning another FCS national championship.

Sen. Kevin Cramer tweeted over the weekend that President Donald Trump invited the team for a return visit after their perfect 16-0 season.

The Bison are the FCS national champion for a record eighth time after defeating James Madison 28-20 to close out the season earlier this month in Texas. It's the team's third straight national championship.

Cramer says details of the visit are still being worked out.