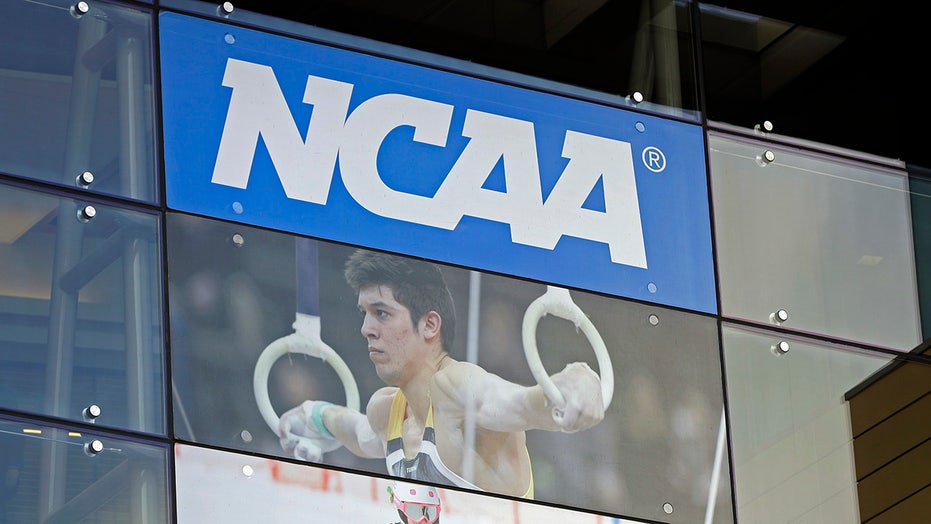 College coaches in non-revenue sports are worried about the impact legislation allowing compensation for athletes could have on their programs.

More than a dozen national associations in various sports – hockey, soccer, tennis, golf, swimming and gymnastics, among them – have signed a memo outlining “significant concerns” about effects of allowing athletes to profit for use of their names, images and likenesses (NIL). The concerns include reduced resources for lower-profile programs, the risk of “crowdfunded recruiting” for boosters to “buy talent” for a competitive advantage, increased influence by agents and whether schools can effectively monitor for compliance.

The memo, prepared by North Carolina athletics director Bubba Cunningham and associate athletics director Paul Pogge, was sent last week to a law committee examining whether to craft a standardized athlete-compensation law for states to adopt. The memo focuses on non-revenue sports, many of which are included in Olympic competition.

“Legislation like this, if it goes wrong, could be incredibly catastrophic to Olympic sports,” said Mike Moyer, executive director of the National Wrestling Coaches Association that supports the memo. “Our position is: let’s pump the brakes and just be really, really careful what is agreed to and what’s not agreed to.”

The committee, part of the Uniform Law Commission, holds a virtual meeting Tuesday. That comes after the NCAA moved ahead with a plan for athletes to profit through NIL deals with third parties, though regulations – dubbed “guardrails” by the NCAA – are being developed.

“We’re listening to everybody’s views,” said Dale G. Higer, an Idaho attorney and chairman of the study committee. “We’ll make a decision. But my own view is it looks like the horse is out of the barn and you can’t get it back in. A lot of people think the sky is falling, and in many ways it is in terms of the way things used to be. But we’re trying to come up with something that’s addressing what is.”

The NCAA and Power Five conference commissioners also want Congress to create a federal NIL law ahead of varied state versions being proposed so schools operate under the same rules. That’s where the law commission could assist; it includes lawyers, judges, legislative staff and law professors who research and draft standardized legislation for states to consider instead of enacting widely varying laws.

California and Colorado already have approved laws that go into effect in January 2023. Florida’s legislature has passed a bill awaiting Gov. Ron DeSantis’ signature to take effect in July 2021. Additionally, 34 more states have introduced at least one piece of NIL legislation, according to a committee report from Tulane sports law program director Gabe Feldman.

Many associations that support UNC's memo are part of the coalition that fought an unsuccessful proposal to temporarily lower the NCAA's 16-sport minimum in Division I amid the coronavirus pandemic, which created financial challenges for schools and led some to cut sports. Some are associations for more than solely college coaches.

Similarly, lost participation opportunities is a key issue in this case for those non-revenue sports. Yet the memo states change could come more gradually as corporate sponsors re-evaluate broader financial support to schools compared to pursuing deals with select athletes in high-profile sports like football and men’s basketball.

“It doesn’t take a Rhodes Scholar to say those businesses might be able to make a deal with one of those recognizable faces for a lot less money than they can make a deal with the athletics department,” said Kathy DeBoer, executive director of the American Volleyball Coaches Association that supports the memo.

Higer's committee will submit a final report to the law commission by June 15. If the commission moves forward, it would form a drafting committee to craft athlete-compensation legislation. That committee would likely first meet this fall in a process lasting one to two years, Higer said.

“If somebody can show that we have a model that’s going to (address concerns) and enhance the opportunities for student-athletes in broad-based sports sponsorship, then I think everybody would be all for that,” said Rob Kehoe, college programs director for the memo-supporting United Soccer Coaches. “But let’s see that model.”