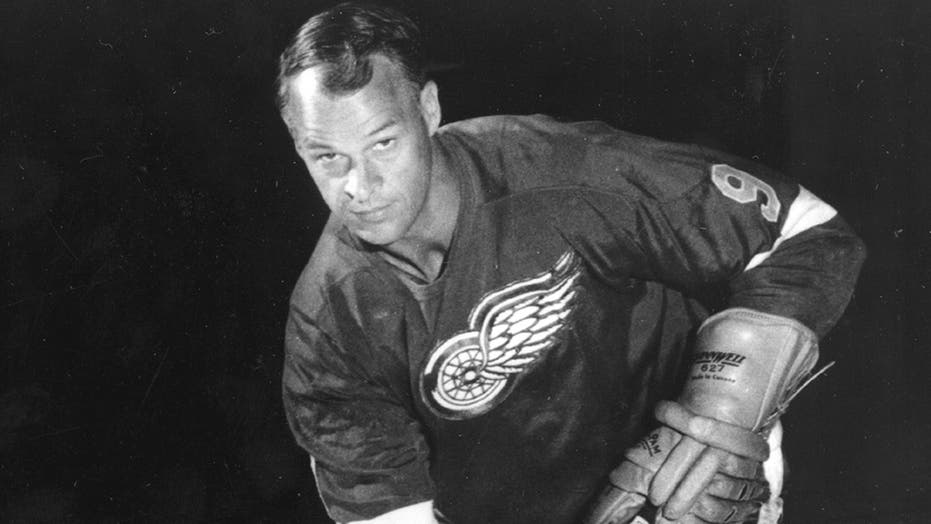 One of the greatest hockey players of all time, Gordie Howe, passed away at the age of 88, FOX 2 has confirmed with close family friends.

Howe was a legend in Detroit, winning four Stanley Cup Championships in his 25 years as a player for the Red Wings. He took the ice for the first in 1946 and would be named an NHL All-Star 23 times in his illustrious career.

After his career ended in Detroit, he landed in the World Hockey Association with the Houston Aeros.

A cause of death was not immediately known. Howe had been battling severe health issues for years, including a stroke in 2014.

Howe was a child of the Great Depression and grew up poor in Saskatchewan.

When his family moved to Saskatoon, a neighbor sold his mom a stack of used items - where he saw a pair of skates. From there, he fell in love with the game.

Howe first tried out for the New York Rangers at the age of 15 but didn't get a deal. The next year, the Detroit Red Wings signed the then 17-year-old to a contract.

In 1946, he made is debut in Detroit and scored his first goal in his very first game.

The legend was born.

In his 25 years on the 'production line', he collected 4 Stanley Cups, 6 Art Ross Trophies (most points), and 6 Hart Memorial Trophies (MVP).

At the age of 43, he retired from the Red Wings in 1971 and held records for most goals, most assists, total points, and most games played.

He was immediately inducted into the Hockey Hall of Fame.

Gordie Howe was one of the toughest guys in sports. He proved his toughness every day on the ice and, in doing so, created the Gordie Howe Hat Trick.

That's a goal, an assist, and a fight.