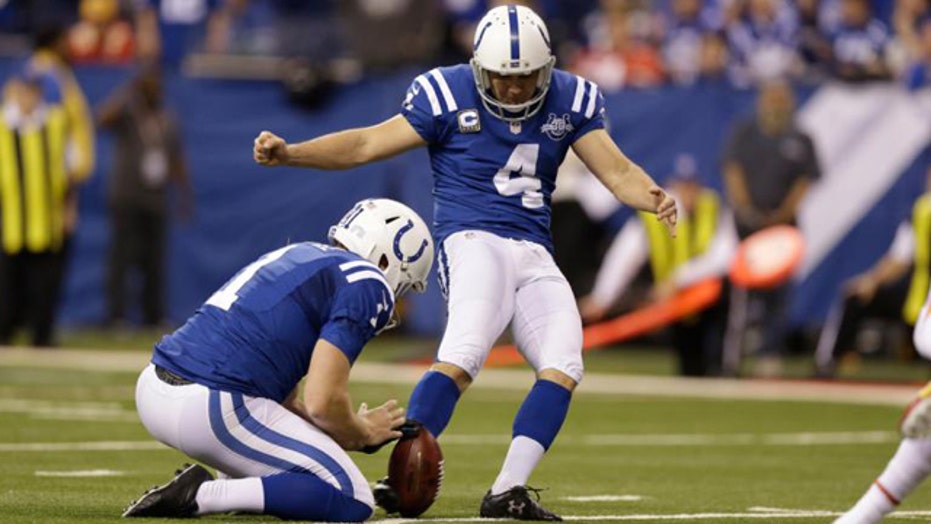 The NFL is reportedly considering abolishing the extra point after touchdowns as part of its scoring system.

NFL Commissioner Roger Goodell told the NFL Network on Monday that the league's Competition Committee is looking at proposals that would end extra point kicks after touchdowns in favor of a revised scoring system.

"The extra point is almost automatic," Goodell told the network. "I believe we had five missed extra points this year out of 1,200 some odd (attempts). So it's a very small fraction of the play, and you want to add excitement with every play."

"There's one proposal in particular that I've heard about," Goodell added. "It's automatic that you get seven points when you score a touchdown, but you could potentially go for an eighth point, either by running or passing the ball, so if you fail, you go back to six."

Goodell did not specify a timeline for a possible change and said "some issues" stand in the way of such a move, according to the report.

For any rules to be changed, at least 24 of 32 teams must approve changes recommended by the eight-member competition committee, which consists of general managers, front-office executives, current head coaches, and owners.