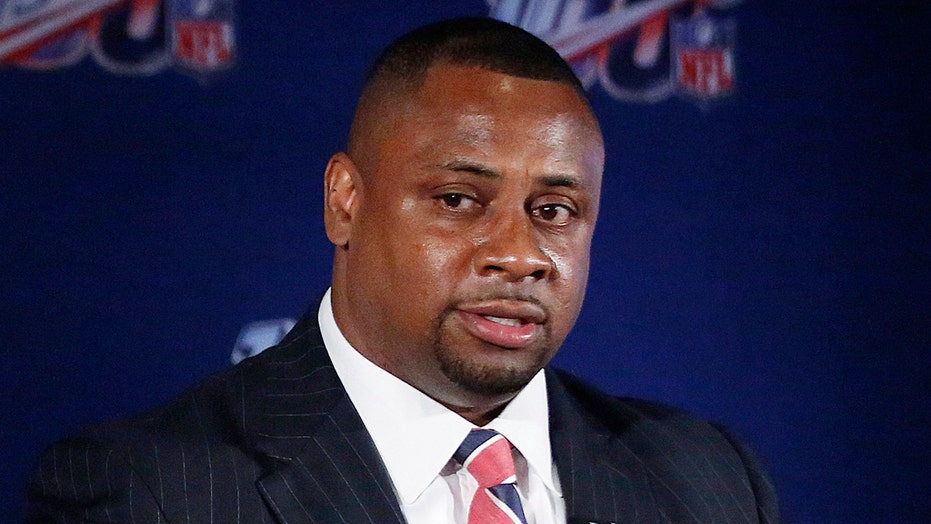 The NFL is planning to play a full season though it’s uncertain what that will look like.

League spokesman Brian McCarthy said Thursday that since January the 2020 schedule was intended for release after the draft. It is planned for release by the end of next week, with the date for the kickoff game Thursday, Sept. 10, concluding with Super Bowl on Feb. 7 in Tampa.

But the league is planning several contingencies because of the coronavirus pandemic that could lead to everything from a delayed start to a late-winter Super Bowl.

"The schedule will come out as normal, but we’re doing reasonable and responsible planning as we always do, inside of game operations,” league executive Troy Vincent told The Associated Press on Thursday. “Based off of what we are learning from the medical community and how people are handling this domestically and abroad, we are being deliberate with reasonable and responsible planning about what can work in our environment and what we can incorporate to protect the health and safety of all involved.”

Empty stadiums, neutral sites and no bye weeks are among several alternatives being discussed.

“We have to look at it in the current environment based off what we’re learning through the science and through the medical community,” said Vincent, who oversees football operations for the NFL.

If the season needs to be pushed back or the regular season has to be adjusted, the NFL players’ union would have to approve. The league and the players’ association reached a new labor agreement in March that carries through the 2030 season.

Vincent said the league would not take virus tests away from the public.

“We won’t,” he said. “General public safety is first and foremost.”