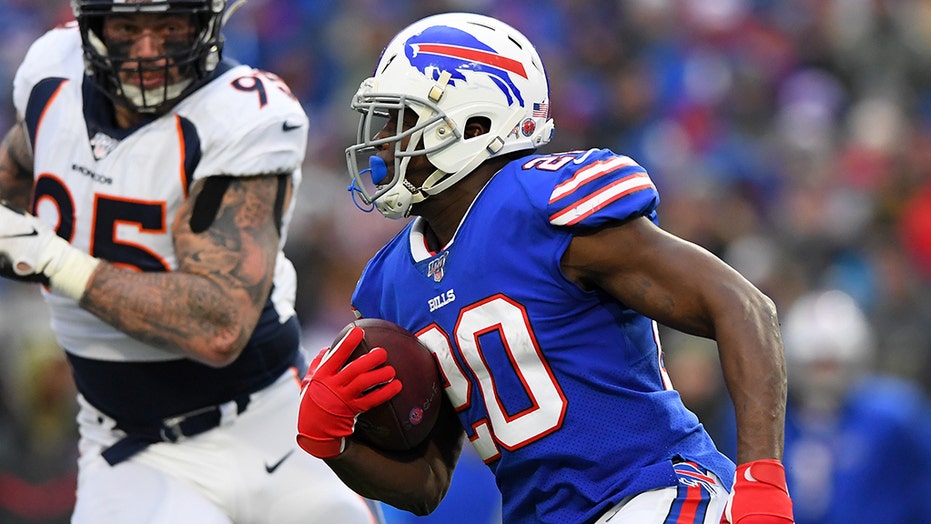 Veteran running back Frank Gore will be reunited with head coach Adam Gase after signing a one-year contract with the New York Jets on Tuesday.

Gore’s agent, Drew Rosenhaus, confirmed the deal Tuesday, although the terms of the agreement weren’t immediately known, according to an ESPN report.

The move comes just a week Gase told the outlet that the Jets were looking to “lessen the load” on Le’Veon Bell with some of the “younger backs.” Gase instead appeared to look for help from a more experienced running back.

Gore, who will turn 37 later this month, will be entering his 16th NFL season. He is the third all-time leading rusher with 15,347 yards -- just 1,380 yards behind Hall of Famer Walter Payton.

He will rejoin Gase, who coached him in 2018 for the Miami Dolphins. Gore spent 10 seasons with the San Francisco 49ers before playing three years with the Indianapolis Colts.