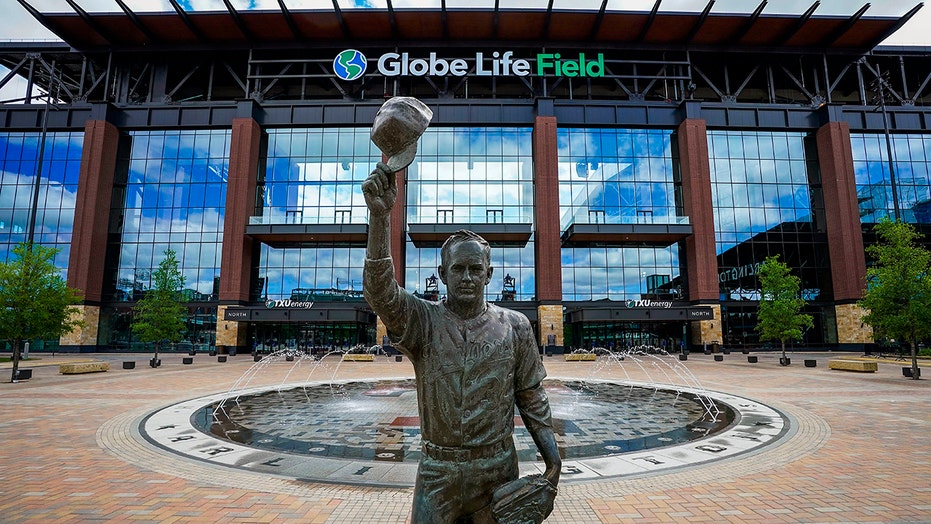 North Texas has more to offer than just the new Rangers ballpark should MLB decide to start the pandemic-delayed 2020 baseball season with teams grouped together in different regions.

Among the different plans looked at by Major League Baseball is to use Texas as a mid-American hub.

While the Rangers have had “some involvement, just from a due-diligence standpoint” to help Major League Baseball gather information, Daniels stressed during a conference call with beat writers that is just among several ideas being looked at by league officials.

MLB and the players’ association have had preliminary discussions about potential ways for the season to start when given the go-ahead by federal, state and local governments and health officials amid the coronavirus. Having all the teams based in Phoenix has been examined, and there has also been talk of having groups of teams in Arizona, Texas and Florida, pending on health conditions.

The season to start March 26, two weeks after spring training was suspended because of the COVID-19 outbreak.

Arizona Gov. Doug Ducey has said that his state is willing to host all 30 major league teams at the time public health concerns allow. Texas Gov. Greg Abbott and Florida Gov. Ron DeSantis both have indicated their willingness to allow NASCAR races without fans in their states, which could indicate the opportunity for other sports under similar conditions.

The Rangers still haven't opened their brand new $1.2 billion stadium with a retractable roof in Arlington — just off Interstate 30, halfway between Dallas and Fort Worth. Some players who live in the area have started working out at the recently completed ballpark. There are also several other stadiums nearby, including the Rangers' Double-A franchise's home in Frisco, and several top-notch college facilities, including TCU.

Houston's Minute Maid Park, which also has a retractable roof, is about a four-hour drive from the Dallas-Fort Worth Metroplex.

In the Phoenix area, there are 10 spring training parks plus the Diamondbacks’ Chase Field, which has a retractable roof, and several college facilities. Florida has the domed Tropicana Field in St. Petersburg, Florida, the home of the Tampa Bay Rays, and other ballparks in the Tampa area.

While no games have been played at Globe Life Field in Texas, the first new big league ballpark since 2017. Daniels small groups have started working out there: 8-10 players over spans of 4-5 hours.

They are working out in the weight room, hitting in the new cages and doing some light field activity, such as taking grounders or flyballs. Two pitchers, neither among the five starters, have thrown bullpen sessions there.

“What we're doing has been in response to the players' requests largely,” he said. “The league’s not necessarily dictating anything other than the fact that they want us to be very cautious. ... It’s nothing mandatory, nothing formal, nothing real organized outside of a guy throwing batting practice in a cage."