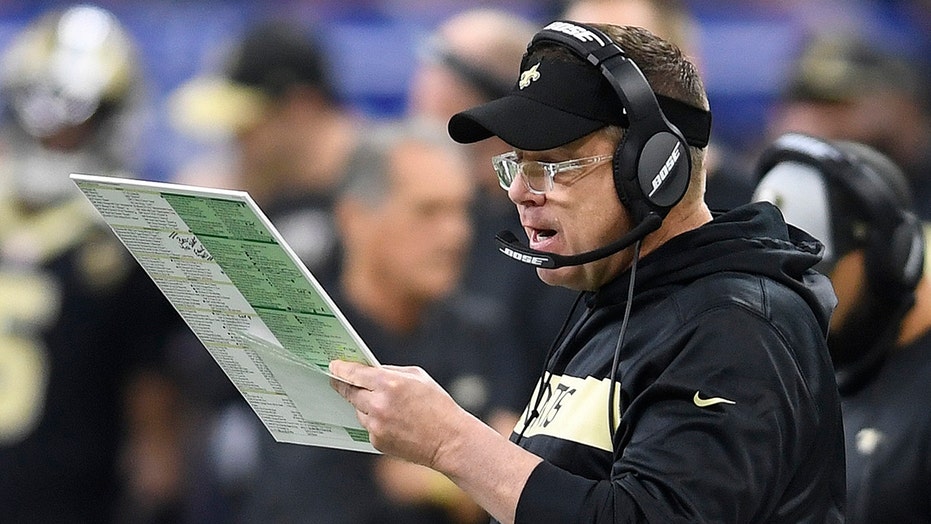 The New Orleans Saints finished 13-3 during the 2019 season.

The Saints have five picks going into the draft. The Saints didn’t acquire any of the picks through trades.

Last year, the Saints didn’t have a first-round pick. In the second round, the team selected center Erik McCoy with the No. 48 pick. McCoy played and started all 16 games.

Here are the Saints’ draft picks.

First Round, No. 24 overall

Third Round, No. 88 overall

Here are some of the Saints’ key free-agent acquisitions and departures.

Michael Burton, FB (signed from WAS)