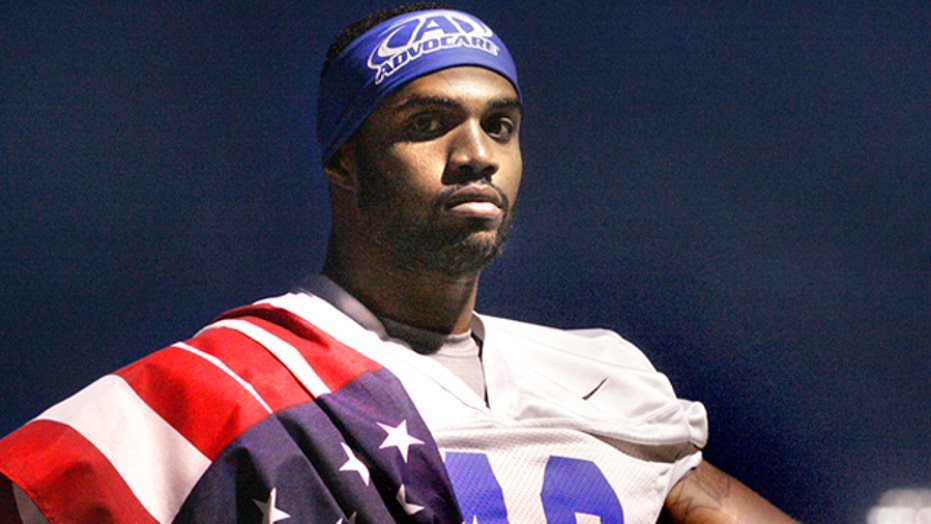 Murfreesboro, TN – The NCAA reversed its field on Monday and ruled Steven Rhodes, who spent five years in the Marines, was eligible to play football immediately.

The 24-year-old Rhodes, a projected defensive end and possibly tight end, will maintain all four years of his eligibility, the NCAA said.

The organization originally said Rhodes was not eligible because he played in a recreational league during his time of service in the Marines.

"Throughout this process, NCAA staff worked closely with Middle Tennessee State University, and we appreciate the school's partnership," Kevin Lennon, the NCAA's vice president of academic and membership affairs, said. "As a part of the ongoing review of NCAA rules, our members will examine the organized competition rules, especially as it impacts those returning from military service.

"We thank Steven for his service to our country and wish him the best as he begins college."

Rhodes found out in the middle of practice that he was granted eligibility.

"It gives you a whole different mindset. You feel like you have new life," he said.