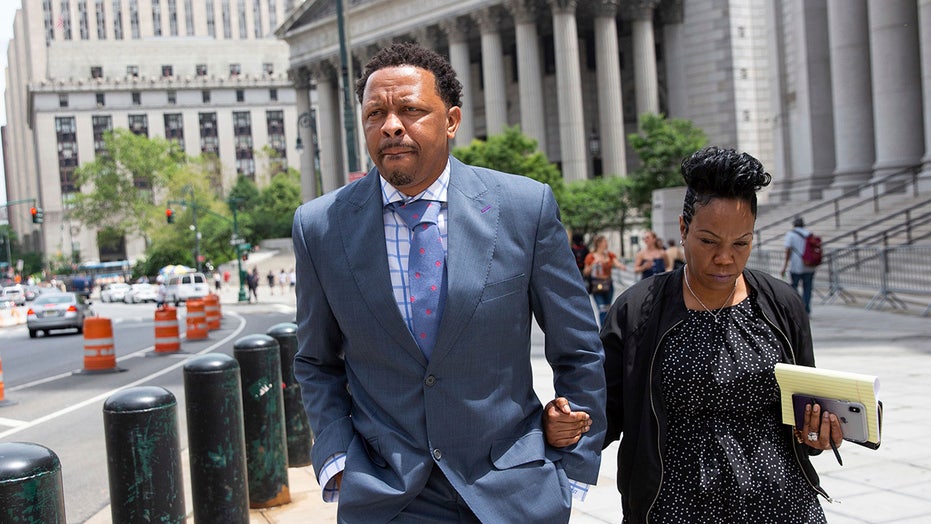 Oklahoma State was fined $10,000 and its men’s basketball team was banned from the upcoming postseason Friday after the NCAA found that former assistant coach Lamont Evans accepted up to $22,000 in bribes intended to help steer athletes to choose certain financial advisers.

The NCAA ruling included three years of probation, the fine self-imposed by the school along with an additional 1% from the program budget, recruiting restrictions and a reduction in basketball scholarships.

Evans also received a 10-year show-cause order in the case tied to the federal corruption investigation into college basketball, which became public in fall 2017. The school received a notice of allegations last year.

Evans was among 10 people originally indicted by federal prosecutors, including four assistant coaches. Evans was later sentenced to three months in prison for accepting bribes in the criminal case.

The NCAA ruling states Evans “used his role ... to sway student-athletes’ important career choices and steer them toward the advsiors’ services.”

The NCAA has issued charges against multiple schools tied to the federal probe, including Kansas, North Carolina State and Louisville. The case involving N.C. State has been accepted into the NCAA’s new independent resolution process designed for complex cases.