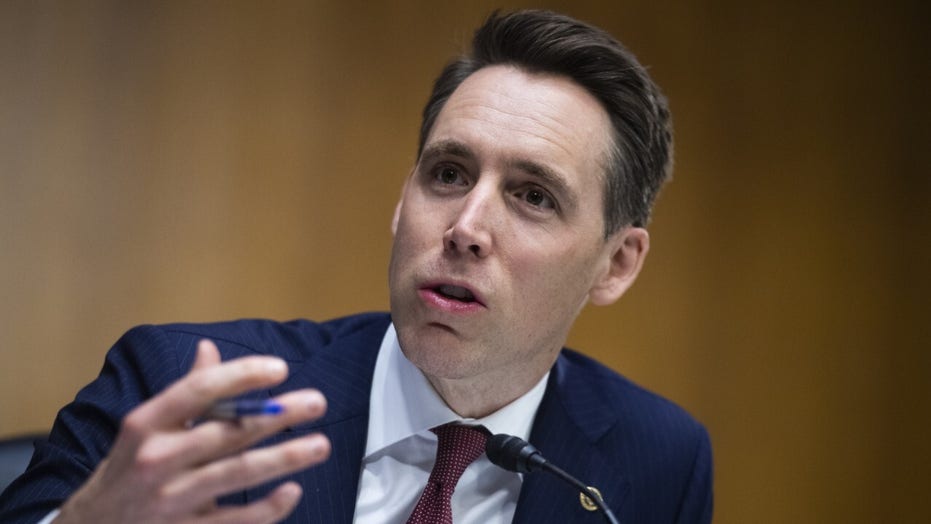 The NBA is facing intense backlash after a bombshell report alleges its training academies in China are plagued with human rights abuses.

Sports commentator Tony Bruno praised ESPN for "exposing the truths the @NBA has tried to protect and cover up for a long time."

"Wonder what #AdamSilver @KingJames @SteveKerr and other outspoken critics of US policies will say about this unholy alliance?" Bruno pondered.

"NBA’s refusal to condemn China at all is glaring. Even in this story when confronted with horrific human rights abuses NBA dodged any criticism of China. League is full of hypocrites," Travis tweeted.

The @NBA kowtows to Communist China because they put profits over human rights. The link between the NBA’s operations in China and the human rights abuses of the CCP are even stronger than we previously knew. Kudos to @espn for uncovering the truth," Sen. Rick Scott, R-Fl., reacted.

"This report is disturbing and the @NBA needs to voluntarily correct the record of their involvement," Sen. Marsha Blackburn, R-Tn., said.

Sen. Josh Hawley, R-Mo., who has been an outspoken critic of the NBA's ties to China, hinted that he would "discuss" the ESPN report while threatening to have Silver brought to Capitol Hill and testify under oath.

"You can't have it both ways," one former employee told ESPN. "You can't be over here in February promoting Black History Month and be over in China, where they're in reeducation camps and all the people that you're partnering with are hitting kids." 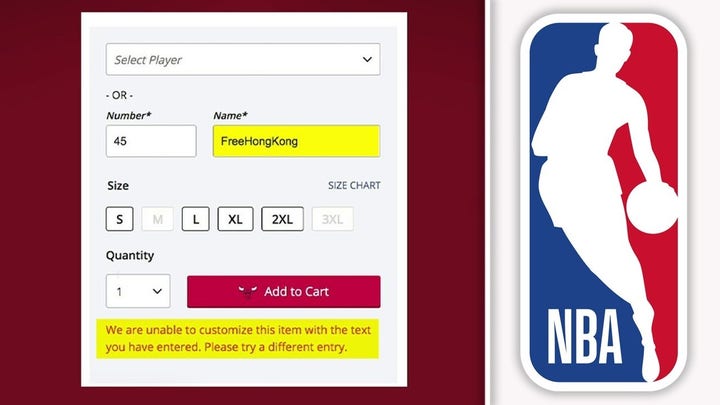