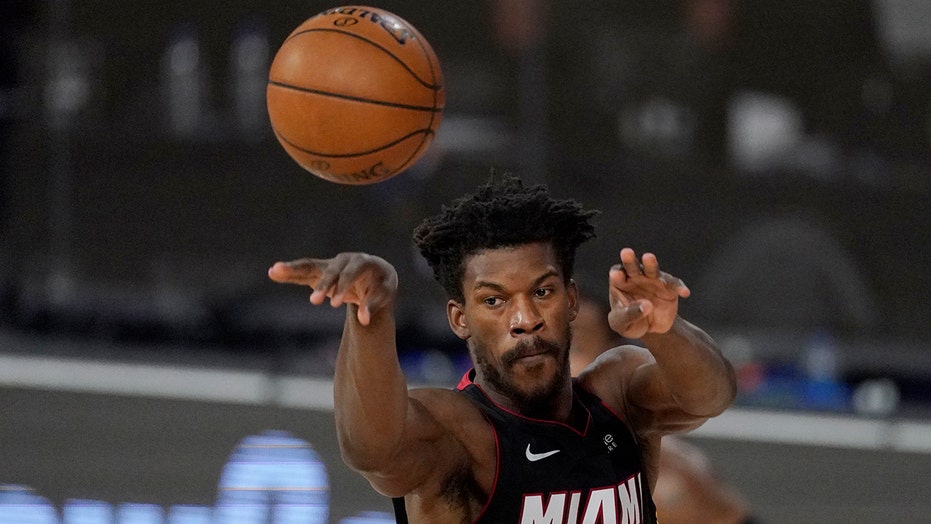 The Boston Celtics and Miami Heat will renew their rivalry in the Eastern Conference Finals with the winner getting a shot to win the NBA title, which neither team has done in quite some time.

The Celtics knocked off the defending NBA champion Toronto Raptors in seven games to get to the conference finals. The team swept the Philadelphia 76ers in the first round.

The Heat are coming off of a five-game victory over the Milwaukee Bucks, which had the best record in the NBA throughout the season. Miami previously swept the Indiana Pacers in the first round.

The matchup will be the first time the two teams have met in a playoff series since the 2012 NBA Playoffs.

In that Eastern Conference Finals matchup, the Heat defeated the Celtics in seven games. Miami boasted LeBron James, Dwyane Wade and Chris Bosh while Boston matched them up with Paul Pierce, Kevin Garnett and Ray Allen.

Jimmy Butler is leading the charge for the Heat. He is averaging 21.8 points, 5.6 rebounds and 4.2 assists per game. He also averages 2.1 steals per game. Goran Dragic is averaging 21.1 points per game, which has been a huge help for Miami throughout the playoffs.

Off the bench, Tyler Herro has been hot for the Heat. He will be the first person born in the 2000s to make an appearance in the conference finals.

The Celtics have been led by Kemba Walker and Jayson Tatum.