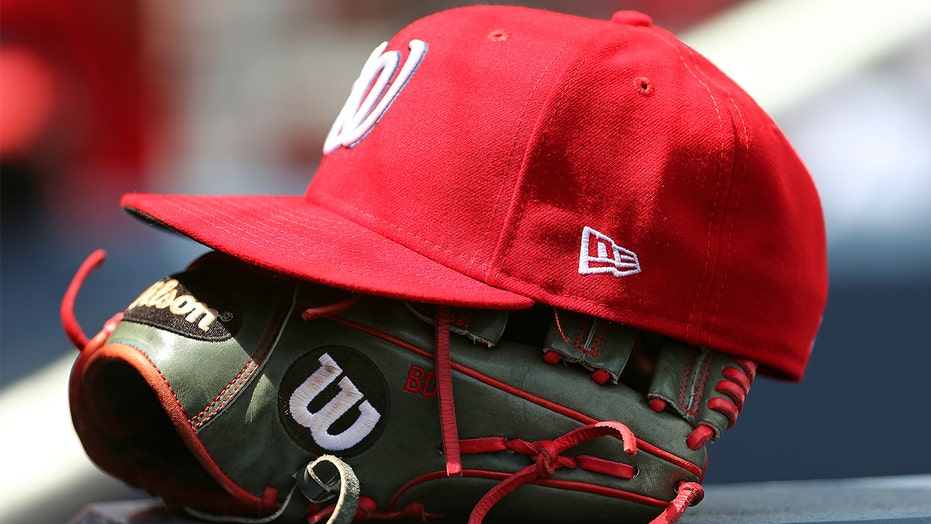 Segura was killed in a motorcycle crash Sunday night near Maria Montez Airport in Barahona, Dominican Republic, according to ESPN Deportes.

“He was beloved by his teammates, coaches, coordinators and everyone he came in contact with throughout our organization,” the Nationals said in a statement. “We extend our deepest sympathies to Fausto’s family, friends and loved ones in their time of grief.”

Segura spent 2019 playing for Low-A Auburn of the New York-Penn League. He appeared in 17 games and had a 4.50 ERA in 28 innings to go along with 33 strikeouts.

“He was starting to take off, which was good to see,” Johnny DiPuglia, the Nationals’ assistant general manager of international operations, told USA Today. “We were excited about him. But the thing we were most excited about him was how his maturation had improved. So that’s the sad thing. The kid was starting to figure some things out, and then this happens.”