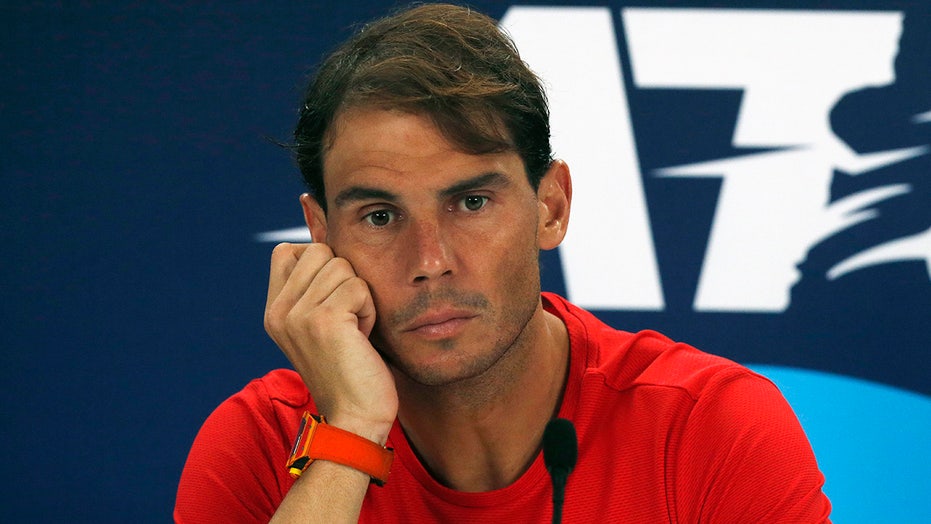 Rafael Nadal won a revamped Davis Cup in November and he reached Sunday's final of the ATP Cup, the new international team competition.

He thinks it's too much.

After walking off following another hardcourt loss to Novak Djokovic, allowing Serbia to level the final after Roberto Bautista Agut won the opening singles for Spain, Nadal urged the men's tour and the sport's international governing body to form one major team tournament.

“I think is a great competition, but at the same time is -- I can't change my mind that two World Cups (within two months) is not real. So is not possible," the top-ranked Nadal said. “We need to find a way to fix it and we need to find a way to make a big deal with ITF and ATP to create a big World Team Cup competition, not two World Cups in one month.

“I think that's a confusion for the spectators, and we need to be clear in our sport. And for the health of our sport and for the benefit of our sport is, in my opinion, mandatory that we fix it."

Nadal played six singles matches — winning four — and two doubles in the 10-day ATP Cup tournament, and played the group stage in Perth on Australia's west coast before flying across the continent for the playoff stages.

The Australian Open, the season-opening major, starts in Melbourne a week from Monday.

'"I enjoyed a lot to share all these weeks or week and a half with my friends on the team. The organization have been fantastic, honestly. Just my mind is that we need to create one special thing, not two."

Other players, including second-ranked Djokovic, have urged the tennis hierarchy to come up with one big championship.

Djokovic said at the Davis Cup in Madrid and at the start of the ATP Cup in Australia that men's tennis needs “one super World Cup event, whatever you want to call it."

“That's not going to happen next year as well. But if the two sides, the ITF, the Davis Cup, and the ATP get together very quickly, it can happen possibly for 2022," he said ahead of the tournament. “I hope it will happen because it's kind of hard to get top players to commit to play both events, the Davis Cup and the ATP Cup. And it's six weeks apart, so they're not really helping each other in terms of marketing, in terms of the value of the event, and so forth. And one is very early in the season. One is the last one in the season."

The 33-year-old Nadal, a 19-time major winner, wouldn't be drawn on where in the schedule a single World Cup-style competition should fit.

“I can't tell you my real opinion, because will not make sense today," Nadal said. ”And it's not that easy. Is a little bit longer conversation."