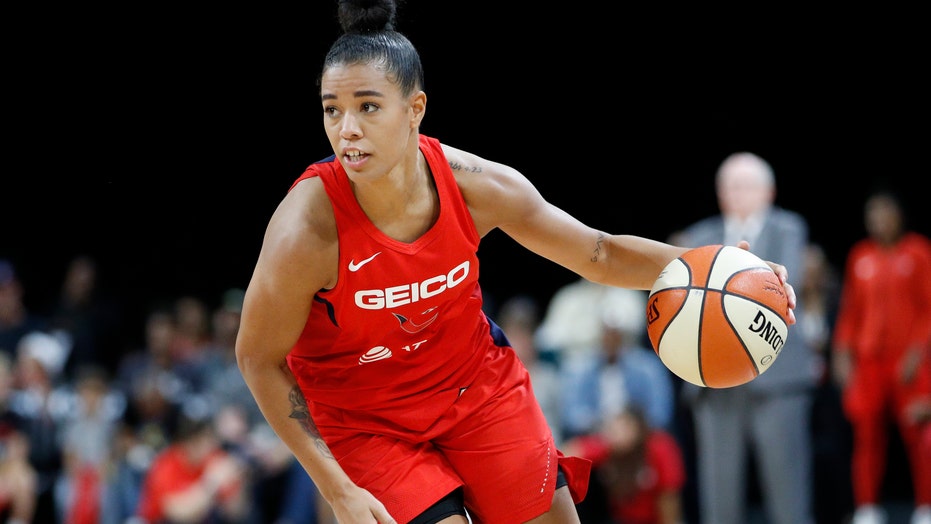 Washington Mystics players Natasha Cloud and LaToya Sanders are opting out of participating in the 2020 WNBA season for the league’s reigning champions.

In a social media posting Monday, Cloud cited a desire to “fight on the front lines for social reform,” while Sanders explained in a statement issued by the club that taking the season off “is what’s best for my health and family.”

Their announcements follow those of other WNBA players who have said they won’t be a part of plans for a 22-game schedule that would begin in late July in Florida without spectators because of the coronavirus pandemic.

Jonquel Jones, the star center who helped the Connecticut Sun reach last season’s WNBA Finals, is going to sit out because of concerns about the COVID-19 outbreak, while Atlanta Dream guard Renee Montgomery is missing the season to focus on social justice issues.

“There’s a lot of factors that led to this decision, but the biggest being that I am more than an athlete. I have a responsibility to myself, to my community, and to my future children to fight for something that is much bigger than myself and the game of basketball,” Cloud, Washington’s career leader in assists, wrote on social media. “I will instead, continue the fight on the front lines for social reform, because until black lives matter, all lives can’t matter.”

She added four hashtags to the message, including “TogetherWeStand,” “illbeback” and “2021.”

“We’re trying to do our best to make sure we have an action plan for this week, next month, two months from now, six months from now,” Cloud said recently. “I hate when they are a fad. Once it fades away, people don’t talk about it. This is the life of every black American in this country that doesn’t go away.

“We can’t take off the color of our skin. ... It’s extremely important we use our platform and give back to our people. Do what we can so that change does happen.”

Cloud and Sanders each has been with Washington for five seasons.

Players have until Thursday to opt out of the season.