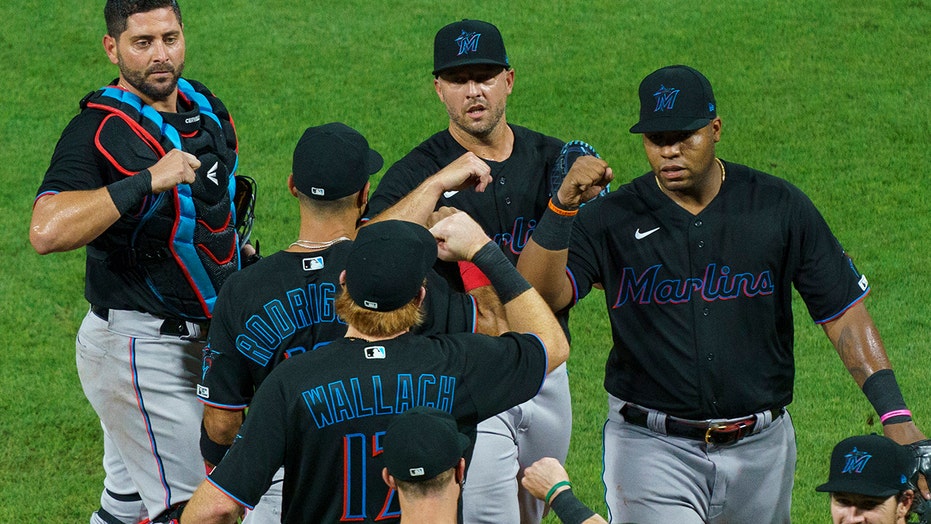 MLB has initiated an investigation into how the COVID-19 outbreak began on the Marlins with the aim of reinforcing better practices specifically with this team and learning what can be done to prevent a repeat elsewhere, The Post has learned.

With one more player having a positive test revealed Wednesday, the Marlins’ total moved to 16 players and two coaches having been infected. From Friday to Wednesday, Marlins personnel represented the only positive results. The other 29 teams combined for zero positives in MLB and MLB Players Association reporting.

Thus, MLB launched a look into what went wrong with the Marlins. As one official briefed on the Marlins’ situation said, “Something happened massively disruptive to the process that is not going on anywhere else.” MLB wants to know why. To decide whether the Marlins need further reinforcing of the health and safety protocols and to see if elements were missed in the protocols that could be updated.

There is concentration currently on whether there were infected personnel on the Marlins’ charter last Tuesday from Miami to Atlanta, and whether protocol to avoid crowded public places while on the road was violated by members of the Marlins’ traveling party after a Tuesday night exhibition game against the Braves.

Marlins vice president of communications and broadcasting Jason Latimer said, “We are not going to comment on rumors. Like MLB, we are gathering as much information as possible about the entire situation. It is about finding out that information before commenting on it.”

The Marlins also played the Braves on Wednesday and flew to Philadelphia after that to begin the regular season. On Friday, the Marlins received word of their first positive test, then got three more on Saturday night, yet all three games against the Phillies were played. By Monday, MLB knew it was dealing with a wide contagion on the Marlins, at the least.

Their traveling party has yet to leave Philadelphia and those who have tested positive have been sequestered at a separate hotel from the others. MLB will determine how long the Marlins must stay in Philadelphia. Miami will not play before Monday and, in the meantime, has been scrambling to add veterans such as Logan Forsythe and Mike Morin to the group at its satellite facility. The Marlins are going to have to replace more than half of their team before playing their next game, putting them in a substantial competitive disadvantage.

Don Mattingly, following Sunday’s victory over the Phillies, is the last top team official to address reporters’ questions and it was before the full extent of the problem was recognized. CEO Derek Jeter put out a statement Monday in which he acknowledged that “we now have experienced challenges once we went on the road and left Miami.”

As of Tuesday morning, no Phillies players or coaches had tested positive and, like the Marlins, they are now being tested daily. The Phillies will not play before Saturday.