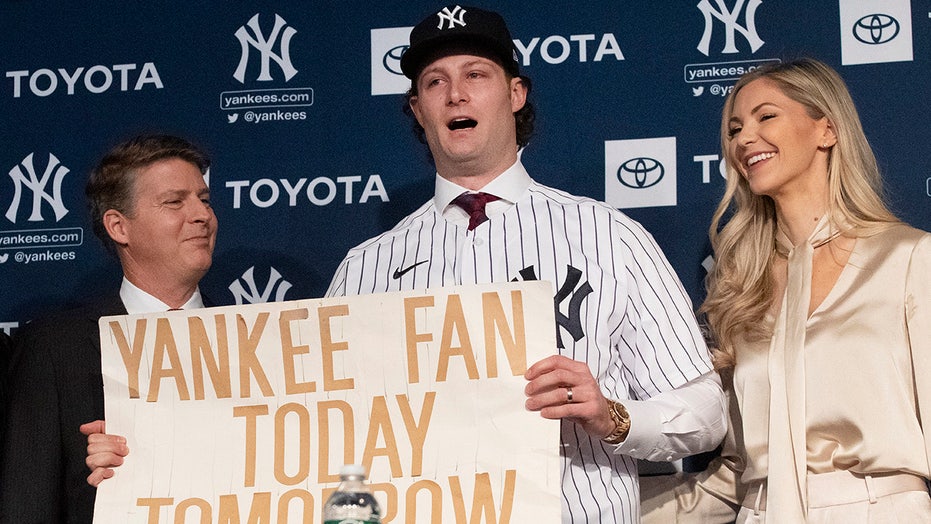 The MLB Draft is set to take place Wednesday despite the coronavirus pandemic keeping players from taking the field.

The Detroit Tigers have the first pick of the draft for the second time in three years. Detroit will be looking to strike big but given the circumstances, it might be hard to find someone who is definitely going to be ready for The Show in the next few years.

Some of the most recent top draft picks have not made the majors.

Here’s how the top picks since 2010 have fared in the majors.

The Baltimore Orioles selected catcher Adley Rutschman with the top pick in the 2019 draft. He may still be a year or two away his major league debut. The former Oregon State star played in Rookie, Low-A, and Single-A in 2019. He hit four home runs and batted .254 in 37 games.

The Tigers selected right-handed pitcher Casey Mize out of Auburn in 2018. Mize has yet to make his major league debut. He is among the top prospects in baseball. In 21 games between Double-A and Single-A Advanced last season, he had a 2.55 ERA and 106 strikeouts.

Royce Lewis was selected by the Twins. (Getty Images)

The Minnesota Twins selected shortstop Royce Lewis with the No. 1 pick in 2017. Lewis played in Double-A and Single-A Advanced last year. He hit .236 with 12 home runs in 2019.

The Philadelphia Phillies selected outfielder Mickey Moniak with the top pick in 2016. Moniak came straight out of high school. He spent 2019 with Double-A Reading. He hit .252, recorded a .741 OPS, and hit 11 home runs.

The Houston Astros selected Brady Aiken with the No. 1 pick in 2014. However, Aiken was never signed because of issues over his health. Aiken then enrolled at the IMG Academy and was taken No. 17 overall by the Cleveland Indians in 2015.

Mark Appel never made it to the majors with Houston. (AP Photo/Phil Sears, file) (The Associated Press)

The Astros had the No. 1 pick in 2013 and selected pitcher Mark Appel. He made it as far as Triple-A in the Astros organization. He was traded to the Phillies in 2013 but never made his debut. He announced in 2018 he was stepping away from baseball after suffering a shoulder injury.

The Pittsburgh Pirates selected Gerrit Cole with the top pick in 2011. Years later, he became the highest-paid pitcher in baseball history. Cole is currently on the New York Yankees after going 20-5 with 326 strikeouts and a 2.50 ERA in 2019 with the Astros.

The Washington Nationals selected Bryce Harper with the top pick in 2010. He was a star for the Nationals for several years before signing a mega-deal with the Phillies. In 2019, he hit .260 with 35 home runs. He also has a National League MVP under his belt – something that a No. 1 pick has not done since Joe Mauer.