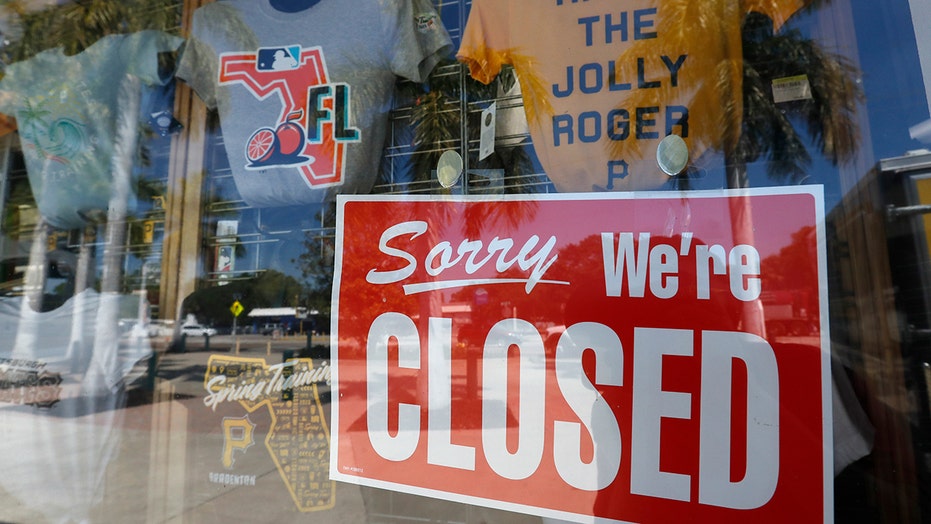 Who should get tested for coronavirus?

Dr. Nicole Saphier and Dr. Marc Siegel discuss who should be getting tested and when it's safe to back out in public once cleared

Major League Baseball announced Monday it was going to adhere to the Centers for Disease Control and Prevention (CDC) guidelines about the coronavirus outbreak and delay the start of the season even further.

The CDC said events of more than 50 people should be banned for the next eight weeks. MLB Commissioner Rob Manfred said the league was going to follow the organization’s guidelines after talking with teams.

“MLB will keep fans updated on decisions regarding plans for the 2020 schedule in the days and weeks ahead. The Clubs remain committed to playing as many games as possible when the season begins,” the league said in a statement. “We will continue to monitor ongoing events and undertake the precautions and best practices recommended by public health experts, and urge all baseball fans to follow suit. MLB extends its best wishes to all the individuals and communities who have been impacted by the coronavirus.”

MLB announced Friday it was canceling the remaining spring training games and delaying opening day for at least two weeks – following the season suspensions of the NBA, NHL and MLS seasons. The NCAA later followed suit canceling the NCAA men’s and women’s basketball tournaments and the spring athletics season.

While no major league players appeared to have tested positive for COVID-19, a New York Yankees minor leaguer tested positive for the virus. Yankees general manager Brian Cashman told reporters a “young player” was affected in Tampa, Fla. The player was not identified.