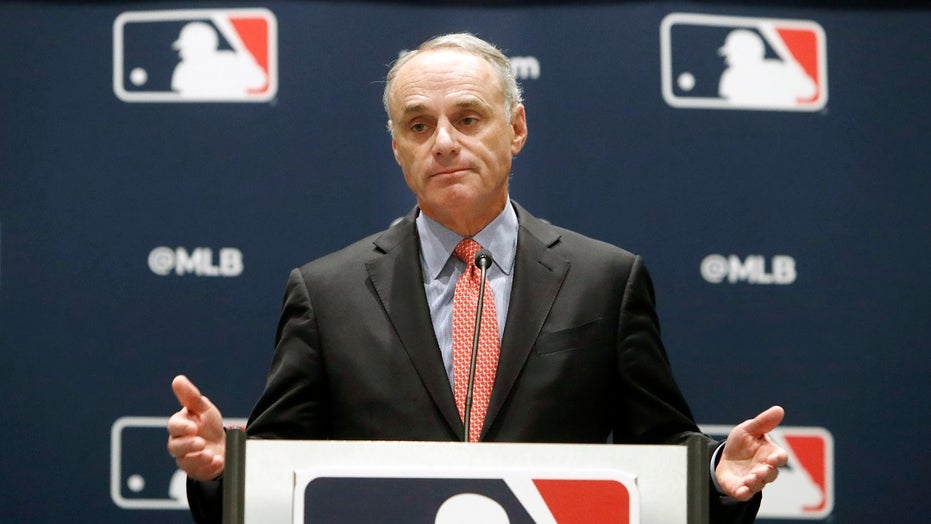 Major League Baseball is traditionally known for its postseason celebrations in the clubhouse with gallons of beer and champagne. Players would spray the alcohol all over the room and on each other when the team advances in each round of the playoffs.

However, in an unordinary season where there are no fans in the stands, and the coronavirus pandemic is the center of attention, Major League Baseball has decided to ban alcohol from the clubhouse, The New York Post reported Monday.

MLB will no longer have any presence as teams begin to clinch division titles and playoff spots over the next few days. The league will reportedly ask players to celebrate on the field and mask up as soon as possible.

As far as team shirts, the New York Post reported that MLB will try to make the distribution of the apparel as seamless and safe as possible.

As the MLB continues to move forward, the league is doing whatever it can to make sure it does everything to avoid shutting down the season. It seems like the MLB wants their players to celebrate, but it will have to be on the field with masks on, and alcohol will be temporarily banned.