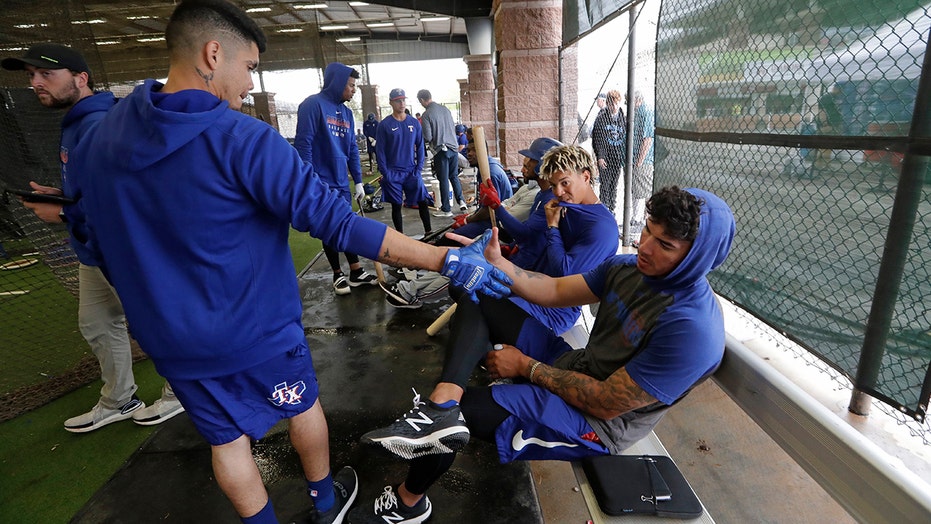 A collection of former and current players have formed an advocacy group asking that Major League Baseball roughly double salaries in the minors to $15,000 per season.

Advocates for Minor Leaguers is led by Garrett Broshuis, a former pitcher and the lawyer who has represented players in lawsuits alleging minor league salaries violate minimum wage laws. The group said it “will strive to provide a collective voice for minor leaguers."

The announcement was made amid a particularly tense week for minor league players, most of whom make $5,000-$10,000 per season. Many have been shut out of their spring training camps due to the coronavirus pandemic, despite their reliance on those complexes for food, training facilities and often housing.

“This past week really provided an example of why this group needed to be out there,” Broshuis said.

The Major League Baseball Players Association represents only those on 40-man rosters, leaving roughly 100 or more players per franchise without representation. Broshuis said Advocates for Minor Leaguers is a nonprofit group and not a union, but he is hoping one is formed eventually, perhaps with his association's support.

Minor league hockey players have their own union, and an effort is underway to organize NBA G League players.

“Would I like to see a minor league union in the future? Yeah, I think that would be a great situation for minor league players," Broshuis said.

Broshuis said the group has not reached out to MLB about its concerns. Asked how the group would get the league to take its concerns seriously, he said “it’s going to be a long road” and his goal right now is to ensure "players out there to know we’ll be fighting for them.”

MLB responded to a request for comment by pointing to its statement Thursday announcing that minor league players would receive allowances through the previously scheduled end of spring training April 8 and that a plan was being hatched to compensate players after that during baseball's shutdown.

“MLB remains in communication with clubs on the development of an industry-wide plan for minor league player compensation from April 9th through the beginning of the coming season," it said.

It's unclear when the minor league season will start, but players are likely to be on their own until at least May.

Fans have been contributing to fundraising efforts to help. More Than Baseball, a nonprofit support group for minor leaguers, has partnered with the @adoptmilbplayer Twitter account and raised over $6,500. Emily Waldon, a sports writer for The Athletic, said she has collected over $10,000 for players.

Broshuis said he saw those efforts as complimentary to Advocates for Minor Leaguers' goals.

“Hopefully in the future, there won’t be a need for a GoFundMe campaign just so a guy can buy diapers for his kid," he said.

The group also hopes to protect players' jobs as MLB is negotiating with the National Association of Professional Baseball Leagues, the governing body of the minors, to replace the Professional Baseball Agreement that expires after the 2020 season. MLB proposed cutting 42 of the 160 required affiliated teams during those talks, a plan criticized by minor league team owners, fans and politicians. Such a move could eliminate over 1,000 roster spots.

The major league minimum is $563,500 this year, and the top players make over $30 million annually. For players on 40-man rosters on option to the minors, the minimum is $46,000 this season.

A Broshuis-led group of minor leaguers filed a lawsuit against major league teams in February 2014, claiming most earned less than $7,500 annually in violation of several laws. While the case has not yet gone to trial, Congress passed legislation stripping minor league players from protection under federal minimum wage laws. Congress put the “Save America’s Pastime Act” onto page 1,967 of a $1.3 trillion spending bill in 2018 at MLB’s urging.