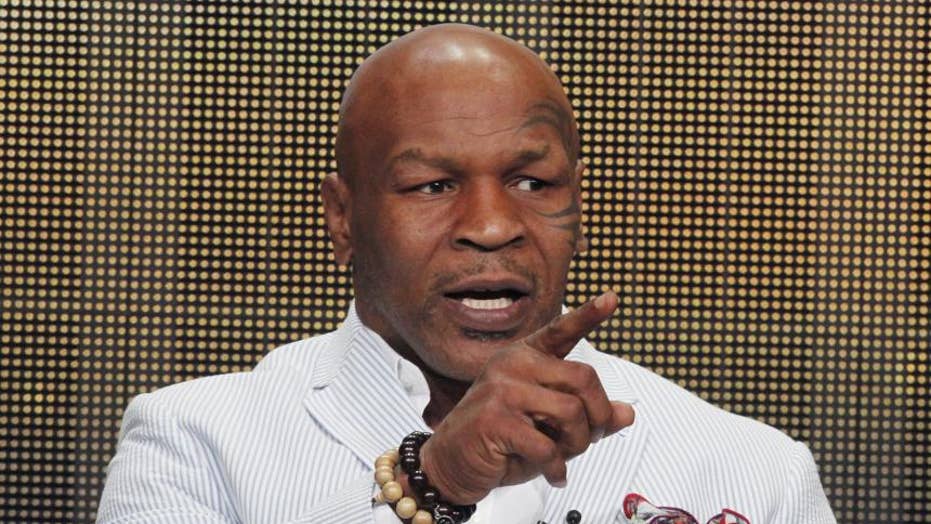 Mike Tyson said Saturday he believes he could have been a solid mixed martial artist if the sport had been prevalent during his reign in the boxing world.

Tyson told TMZ Sports that his one weak spot would have been his feet.

Tyson was one of the most ferocious competitors in the ring, but using feet in the MMA octagon can be a useful advantage. On Saturday night, UFC Middleweight champion Israel Adesanya used his long legs to help defeat Paulo Costa.

“Iron Mike” is focused on his own upcoming fight.

Tyson, 54, is set to fight Roy Jones Jr. in an eight-round exhibition match. It was originally planned for Sept. 12 but is now scheduled for Nov. 28 at the Dignity Health Sports Park in Carson, Calif.

Tyson’s last exhibition fight was in 2006 against Corey Sanders. Tyson was accused of holding his full force back to make sure the bouts lasted four rounds.