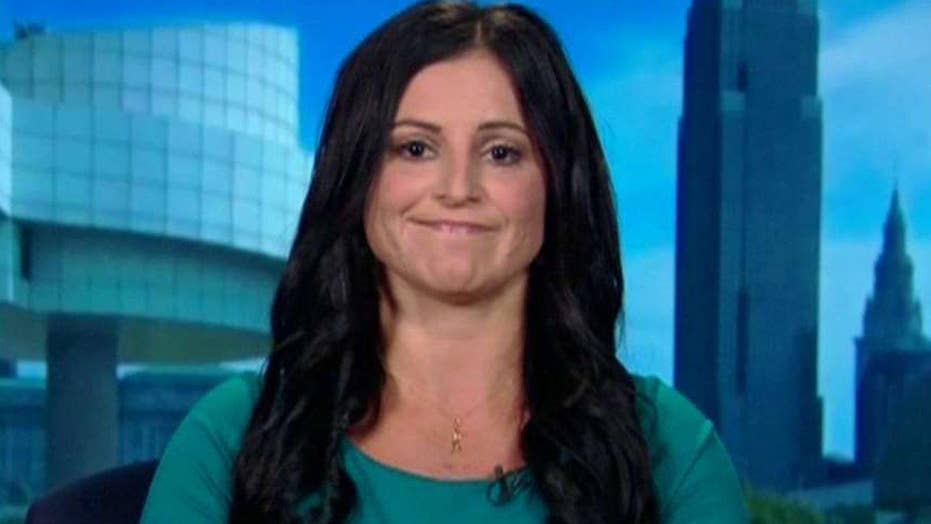 EAST LANSING, Mich. – A doctor accused of sexual abuse by two gymnasts has been fired by Michigan State University. The school says its police have received additional allegations of abuse since last week.

Two gymnasts, including a member of the 2000 U.S. women's Olympic team, have said they were sexually abused as teenagers by Nassar, a former longtime doctor for USA Gymnastics. Those allegations came to light last week in a report by the Indianapolis Star newspaper.

Michigan State, where Nassar was a faculty member, said last week Nassar was investigated in 2014 over another allegation of misconduct, but the school found no violation of its policy. Cody said Tuesday that since last week, Michigan State police have received more allegations of abuse by Nassar, spanning decades.