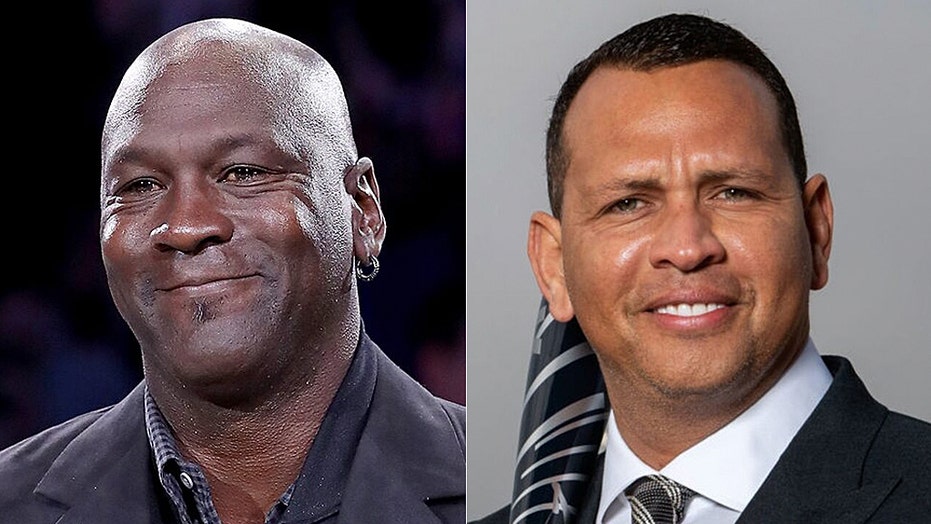 Michael Jordan took a brief break from winning championships on the basketball court and tried to make something of himself on the baseball field.

Jordan’s attempt at a baseball career with the Double-A Birmingham Barons was one of the “greatest accomplishments” of his career, baseball great Alex Rodriguez told Sports Illustrated.

“I thought that what he tried to do in baseball is one of the greatest accomplishments in his career,” the former New York Yankees star said. “He’s getting on a bus and playing Double-A. That’s one of the hardest leagues to play in because that’s where all the great pitching goes, the fire ballers throwing north of 95 miles an hour. The weather was north of 95 degrees, and you’re on buses, not on planes.

“Unfortunately, the benchmark as a great, Hall-of-Fame hitter is .300. Because you’re Michael Jordan, you’re going to be judged on a completely unfair barometer. For him to have a hitting streak, to hit north of .200, and to steal so many bases, I just thought it was remarkable.”

Michael Jordan #45 of the Birmingham Barons bats during an August 1994 game against the Memphis Chicks at Hoover Metropolitan Stadium in Hoover, Alabama. (Photo by Jim Gund/Getty Images)

Jordan never got a chance to make the major leagues through the minor league system. He played alongside future major leaguers Steve Sax and Dan Pasqua, among others.