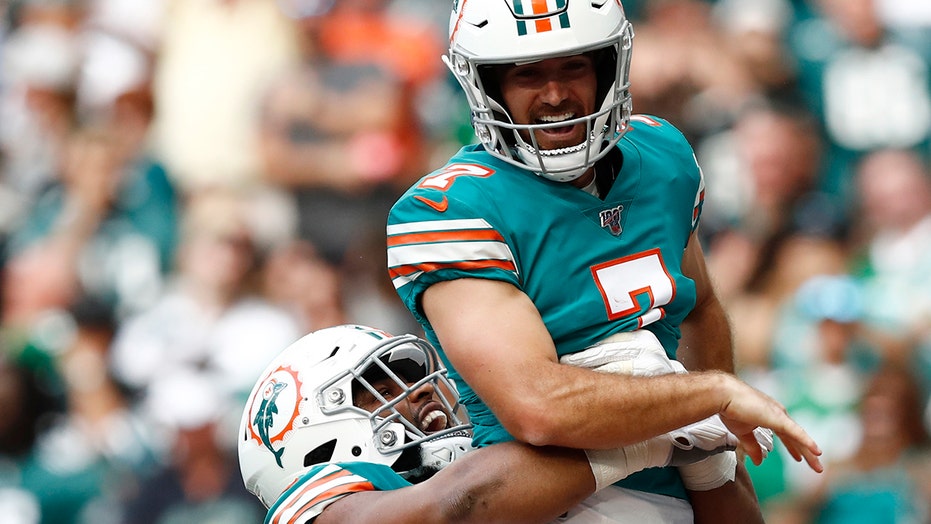 The Dolphins have 14 picks going into the draft. The Dolphins acquired a handful of their draft picks through trades. They have received picks from the Pittsburgh Steelers, Houston Texans, New Orleans Saints, Jacksonville Jaguars, Baltimore Ravens, Indianapolis Colts and Kansas City Chiefs.

Here are the Dolphins’ draft picks.

First Round, No. 5 overall

Second Round, No. 39 overall

Third Round, No. 70 overall

Seventh Round, No. 251 overall

Here are some of the Dolphins’ key free-agent acquisition and departures.

Ereck Flowers, OL (signed from WAS)