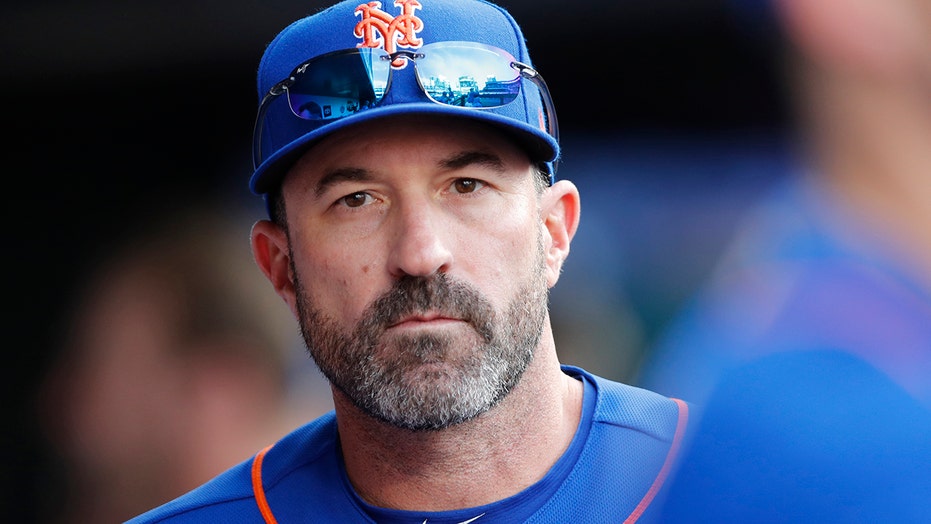 The New York Mets fired manager Mickey Callaway on Thursday after two seasons with the club.

In the two seasons with the Mets, Callaway had a 163-161 record. He finished with a winning record in 2019 thanks to a huge second half of the year which saw the Mets vie for a wild card spot.

“We want to thank Mickey for his consistent work ethic and dedication over the last two seasons and I’m certain these characteristics will serve him well in his next opportunity,” Mets executive vice president and general manager Brodie Van Wagenen said in a news release. “A decision like this is never easy, however, we believe it is in the best interest of the franchise at this time.”

Callaway had one more season left on his contract plus an option for 2021.

The Mets may have gotten to the playoff this season if it weren’t for such a slow start to the season. Between March and April, the Mets were 15-14. But were only 23-33 in May and June.

As the weather heated up, so did the Mets. New York was 14-8 in July, 17-11 in August and 17-10 in September. The Mets won 15 of 16 in the latter part of July into the early part of August, which got their fans increasingly hopeful about a potential playoff run.

However, the team’s magic fizzled out.