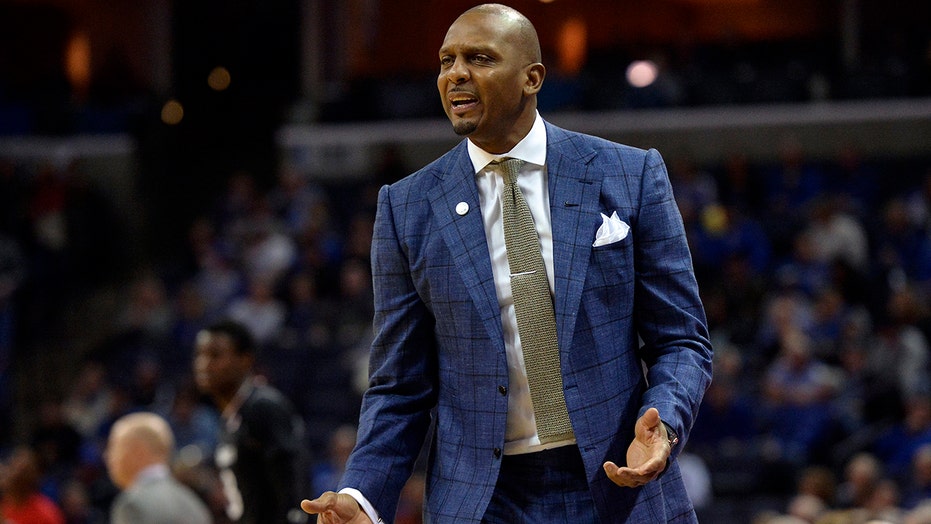 The G-League, the NBA’s minor league system, is putting together a select team that would pay potential college stars immediately instead of going to college and potentially missing out on getting paid. According to the New York Post, the league has said it only wants to add another way for young kids to make money.

However, Hardaway said Friday in a video released by Memphis’ athletic department, the G-League’s ideas could adversely affect college recruiting. He said what the league is doing is “almost like tampering.”

“I didn’t think the G-League was built — and I could be wrong — to go and recruit kids that want to go to college out of going to college,” he said. “I thought they were going to be the organization that was going to be, if you want to go overseas or you absolutely did not want to play college 100 percent, that this would be the best situation for you before you go into the NBA.

“But taking guys out of their commitments [or] they’ve already signed and continuing to talk to their parents, it’s almost like tampering. I really don’t agree with that.”

Jalen Green is one of the three players who committed to play for the select team over going to college. Green said he would have gone to Memphis if he had not chosen to play in the G-League. Green, along with Isaiah Todd and Daishen Nix, is reportedly set to make $500,000 in the G-League.

The NCAA released a statement last week allowing student-athletes to make money off of their names, images, and likenesses. However, no rules have been set forth to govern the idea.

“What the NCAA can do is what they’re doing now,” Hardaway said. “Moving in the right steps of allowing kids to make money on their own name and likeness. I’m in favor of the name, image, and likeness rule. Because it kind of helps us, as college coaches, kind of fight the battle with the G-League and going overseas. It gives a kid a chance to make money [while playing college sports]. The college experience, to me, was the best experience of my career in sports.

“It will affect how we recruit if the NCAA doesn’t do something about it,” he added. “If they don’t keep taking steps forward to help these kids make money, they’re going to take $300,000, $400,000, $500,000 for five months to play on a select team, and just do basketball instead of having to go to class. They just have to take some desperate measures to make these kids understand that we want you to come to college.”