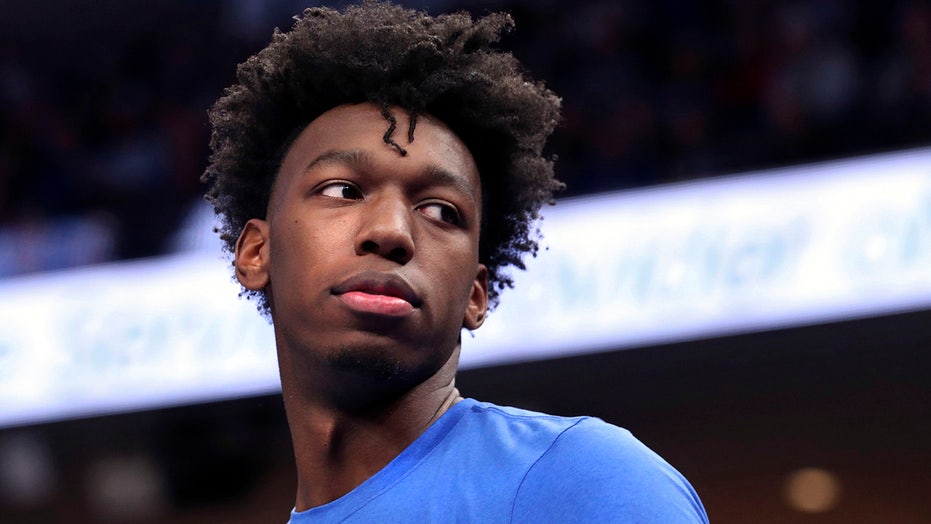 The NCAA announced Wednesday the school's request to have the infraction case resolved through the Independent Accountability Resolution Process had been granted.

The NCAA suspended Wiseman 12 games early this season because the former five-star recruit's family received $11,500 from former Memphis player and current Tigers coach Hardaway to assist in a move from Nashville to Memphis in the summer of 2017.

Although Hardaway wasn’t Memphis’ coach at the time, the NCAA ruled the payment wasn’t allowed because he was a booster for the program. The former NBA All-Star gave $1 million in 2008 to his alma mater for the university's sports hall of fame.

After the NCAA ruled Wiseman needed to sit out 12 games and donate $11,500 to charity to regain his college eligibility, he left Memphis in December.

The IARP was created last year to handle some high-profile cases involving potentially serious infractions and is made up of investigators, advocates and decision-makers with no direct ties to NCAA member schools.

Creating a new process for dealing with some infractions cases was one of several recommendations made in 2018 by the Rice Commission on college basketball. The commission, created in response to an FBI investigation into college basketball recruiting, concluded the NCAA’s existing investigation and enforcement structure was rife with potential and perceived conflicts of interest.