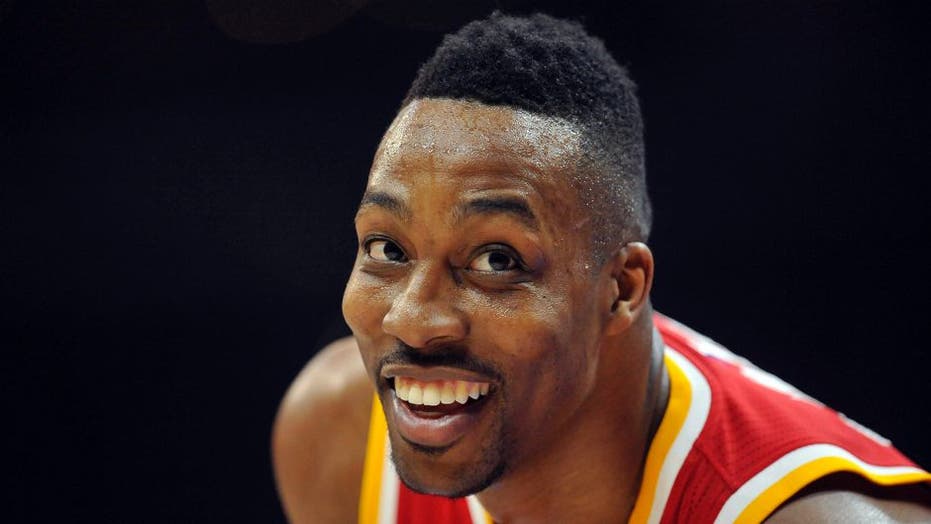 Memphis Grizzlies center Dwight Howard addressed his sexuality and a lawsuit against him during a two-part interview on FOX Sports 1.

Howard, who sat down with FOX Sports’ Kristine Leahy for an episode of “Fair Game,” said he isn’t gay and he touched on a lawsuit that was filed against him in March by Masin Elije — who has said the eight-time All-Star was in a romantic relationship with him and harassed him into signing a non-disclosure agreement after their alleged relationship was over.

Howard told Leahy the situation set him “free” and also upset him because he didn’t know who the person was.

“Why would somebody who I never met, never had any contact with, make up a whole story about me?” Howard asked rhetorically. “And I saw all the hate, the pure hate, from people I have never met before just pile up. Everywhere I went.”

Howard, who was traded from the Washington Wizards to the Grizzlies during the offseason, said the situation made him realize that he could just be himself.

“The situation made me realize, you’re not like this. Just be you. Be free.

Elije, in response to the Howard interview, wrote on Twitter he stood by his allegations.

The first part of the interview can be seen on FOX Sports 1 at 5:30 p.m. ET on Wednesday. The second part will air Thursday at the same time.