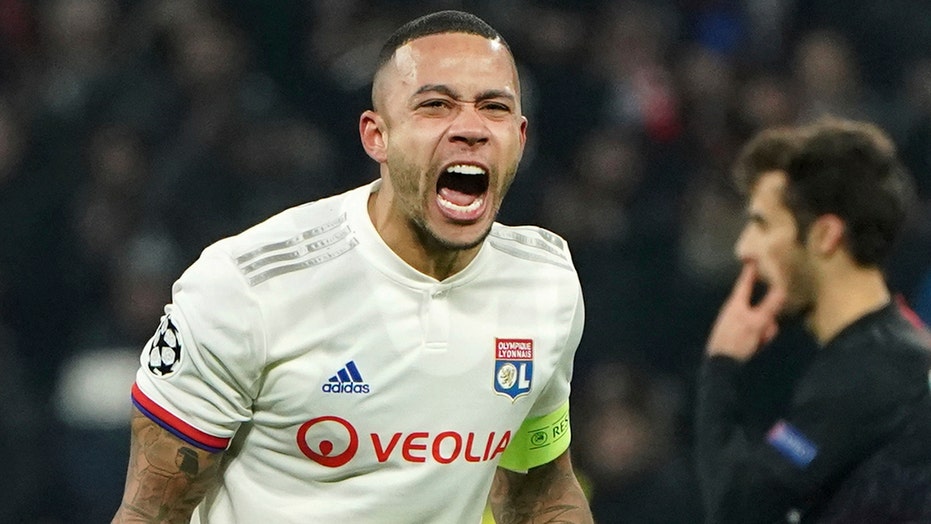 Memphis Depay, who plays forward for Ligue 1’s Lyon, may have suffered a torn ACL in a match against Rennes on Sunday and could be lost for the rest of the season.

Depay came off the pitch in the 46th minute of the match. Lyon’s sporting director Juninho addressed Depay’s injury after the match in an interview with OL TV.

“We expect Memphis’ injury to be quite serious. We expect it to keep him out for the rest of the season,” he said.

Depay, 25, has had nine goals in Ligue 1 this season and has been one of the top players for Lyon and the Dutch national soccer team this season. He has two goals and two assists in the Nations League for the Netherlands.

Lyon is in eighth place in Ligue 1 with 25 points after 18 matches played this season.

“I'm not happy with the results or the performances,” Lyon manager Rudi Garcia said after the game, as OmniSport reported.

“The evening is made worse by the fact that we lost [Jeff Reine-Adelaide] and Depay to injury.”