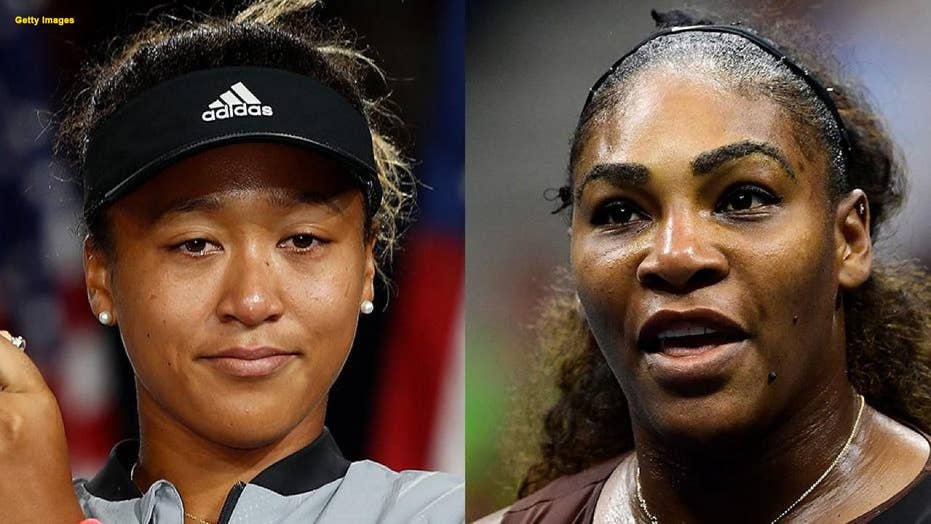 The controversial cartoon depicting tennis star Serena Williams reacting angrily to her U.S. Open final loss to Naomi Osaka was not racist and did not breach media standards, a press watchdog said.

Published last September by the Herald Sun newspaper, Mark Knight’s cartoon showed Williams, 37, with her mouth wide open, hands in fists and jumping above a broken tennis racket and a baby pacifier. In the background, an umpire says to the opposing player at the net, “Can you just let her win?”

It quickly sparked controversy with critics arguing that the caricature used racist and sexist stereotypes of African Americans, with the National Association of Black Journalists in the U.S. denouncing it as “repugnant on many levels.”

The Melbourne newspaper and Knight consistently defended the cartoon, saying it used “satire, caricature, exaggeration and humor” to depict an event of public interest, denying it was racist or sexist.

The Australian Press Council agreed, ruling Monday, that it “acknowledged that some readers found the cartoon offensive” but said there was sufficient public interesting in commenting on the behavior of a player with a global profile.

“The council considered that the cartoon uses exaggeration and absurdity to make its point but accepts the publisher's claim that it does not depict Ms. Williams as an ape, rather showing her as ‘spitting the dummy,’ a non-racist caricature familiar to most Australian readers.”

'Spitting the dummy' is an Australian term for having a tantrum.

Knight told the Australian Broadcasting Corporation he was “very happy” with the council’s ruling about the cartoon in the Herald Sun, which is owned by News Corp Australia.

The Australian Press Council is the chief watchdog for complaints about Australian media, but it does not have the power to issue or enforce penalties.