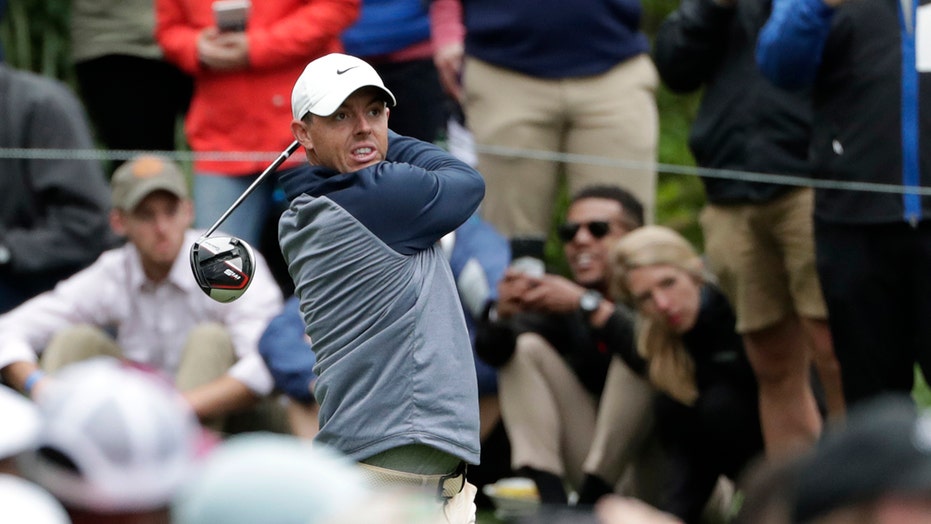 Rory McIlroy and Dustin Johnson headline a $3 million charity match for COVID-19 relief that will mark the first live golf on television since the pandemic shut down sports worldwide.

The May 17 match will be played at Seminole Golf Club in South Florida, a fabled course along the ocean where Ben Hogan once prepared for the Masters. It is to be televised by NBC networks, including Golf Channel, Sky Sports and the PGA Tour's global TV partners.

It will be the first golf event at Seminole shown on television.

McIlroy and Johnson, major champions who have reached No. 1 in the world, will be partners in a Skins match against Oklahoma State alumni Rickie Fowler and Matthew Wolff.

McIlroy, currently No. 1 and the reigning PGA Tour player of the year, announced the match on the “Today” show with Carson Daly, with whom McIlroy has a podcast.

He described it as a chance to “do a small part to raise some money and raise some awareness.”

Tiger Woods and Phil Mickelson are to play an exhibition match with NFL greats Tom Brady and Peyton Manning, though details of when and where that match is to take place have not been disclosed.

Live golf was last seen on TV on March 12, the first round of The Players Championship. The tournament was canceled that night, and the earliest golf would return is June 11-14 at Colonial in Texas.

Golf courses in Palm Beach County, where all four players live, were closed until late last week. McIlroy said he had gone some seven weeks without playing until getting out to the range a few days ago.

Some details of the Seminole match were still being worked out as it relates to safe practices. Officials say spectators will not be allowed.

Along with the $3 million to the two groups, Farmers Insurance has pledged $1 million for a birdies and eagles pool that will benefit “Off Their Plate,” a charitable organization helping healthcare workers. The PGA Tour is setting up a “text-to-donate” plan online to allow viewers to make additional contributions.