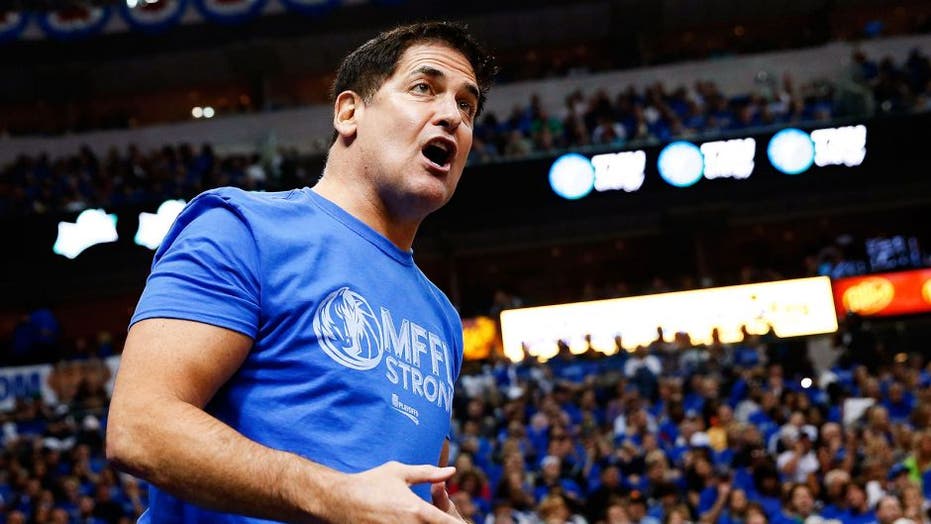 Dallas Mavericks’ owner Mark Cuban is less optimistic than he was last week that the NBA will resume play anytime soon.

Cuban appeared on ESPN’s “Get Up” on Wednesday where he said that he has “no idea” when the league would start the season back up again after saying last month that he projected a mid-May return date.

“I mean, the only thing I know is that we're going to put safety first and we're not going to take any chances. We're not going to do anything that risks the health of our players, our fans, our staff, the whole organization,” he said. “So right now, I really don't have anything new to say.”

Cuban told WFAA on March 21, just two weeks into the suspended season, that he was hopeful that the NBA could resume games in some capacity.

While Cuban is less optimistic about when his team will get to play again, he hasn’t changed his stance on the importance of sports, especially in light of the current circumstances.

“Everybody in North Texas wants a reason to have the Mavs back on, and to get excited and to cheer together -- even if there's not any fans, just being able to watch on television and get excited and yell at the TV and high-five people again. We just need that. And so I'm all for it. Whatever we can make happen, I'm pro-doing it."